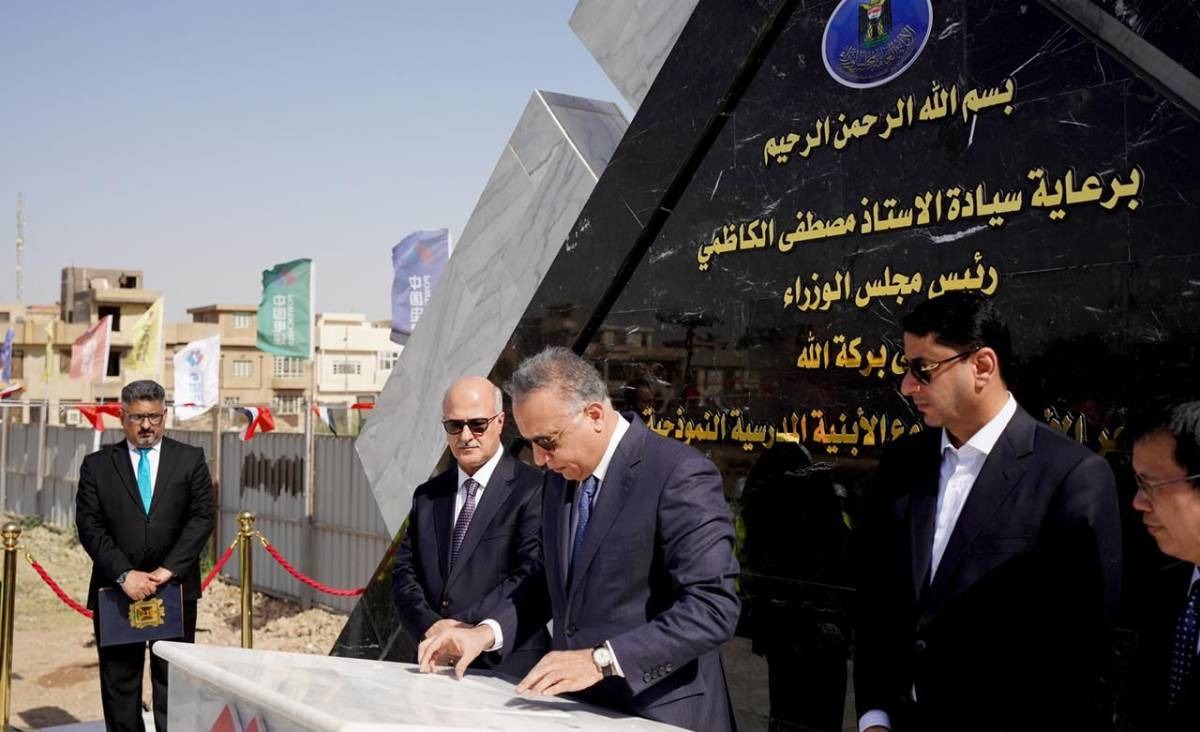 Shafaq News / On Saturday, a groundbreaking ceremony was held for the first educational project between Iraq and China.

Last December, under the patronage and presence of the Prime Minister, the Iraqi government announced that it had signed 15 contracts with China to build 1,000 schools in Iraq.

It is worth noting that the China–Iraq relations have advanced in recent years.

China-Iraq energy cooperation has been the cornerstone of their bilateral relationship since 1981, when the China Petroleum Engineering and Construction Corporation started operations in the country.

Chinese companies today are involved in upstream, midstream, and downstream operations in Iraq.

On the other hand, Iraq is one of the top suppliers of crude oil to China.

China had vehemently opposed the 2003 Iraq War and had called for a withdrawal of all forces from the country.

Last year, Iraq became a top recipient of Chinese investment and a critical link in Beijing’s Belt and Road initiative. Almost 20 years after the war in Iraq began, billions of Chinese yuan are being invested in assorted projects, from green energy capabilities and heavy oil plants to building roads and schools.

Fudan University’s Center for Green Finance and Development in Shanghai reported that in 2021, Iraq received $10.5 billion in investment under the Belt and Road infrastructure initiative.

Iraq has become the third-biggest Belt and Road partner in energy engagement, after Russia and Pakistan.