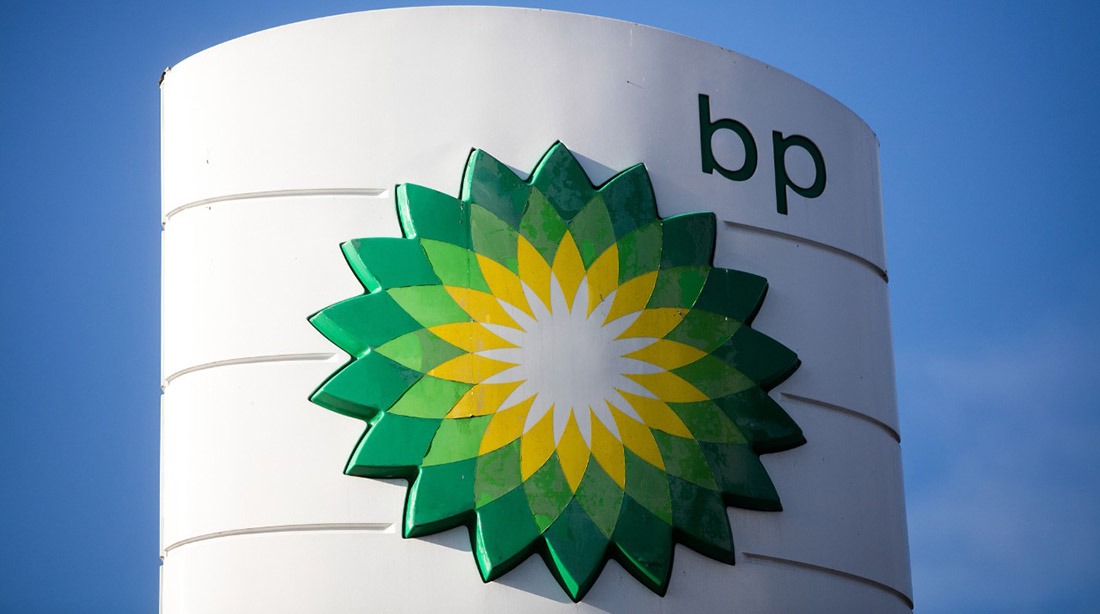 Shafaq News/  BP plunged to a $5.7 billion loss last year, its first in a decade, as the pandemic took a heavy toll on oil demand.

For the final quarter of 2020, BP reported a profit of $115 million, falling short of analysts' forecasts due to weak oil and gas sales and subdued trading, it said on Tuesday.

"We expect renewed COVID-19 restrictions to have a greater impact on product demand, with January retail volumes down by around 20% year on year, compared with a decline of 11% in the fourth quarter," BP said.

Oil demand is nevertheless expected to recover in 2021, the company said.

Adjusted profit at BP's downstream — or refining and marketing — business in the fourth quarter collapsed to $126 million, less than a tenth of what it was a year earlier.

BP's shares have lost more than 40% of their value over the past year and remain near 25-year lows, battered by concerns over oil demand due to the pandemic as well as investor doubts over BP's ability to successfully carry out its ambitious plan to shift away from fossil fuels to renewable energy.

BP's overall fourth-quarter underlying replacement cost profit, its definition of net income, of $115 million fell short of the $360 million seen in a company-provided poll of analysts.

That compared with an $86 million profit in the third quarter and a profit of $2.6 billion a year earlier.

BP's debt pile of $39 billion is expected to rise in the first half of this year as it continues to struggle with a weak business environment, but the company said it remained on track to reduce it to $35 billion by early 2021.

Up to 150 million could join extreme poor, World Bank says

Oil drops to below $66, lowest since May, on demand concerns