CBI to impose trusteeship on a bank-financed by Iranian shareholders 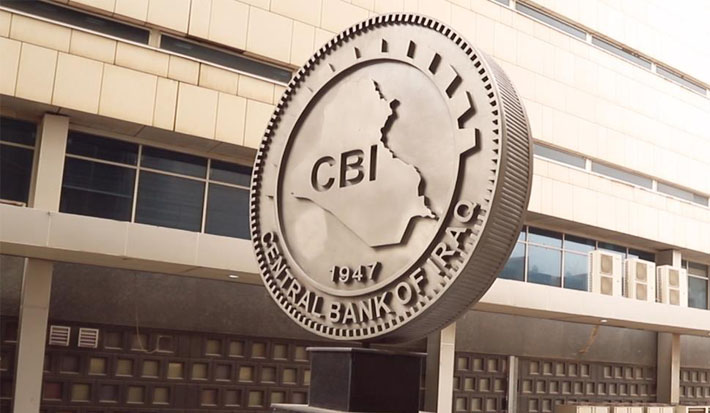 Shafaq News / The Central Bank of Iraq announced today, Thursday, imposing trusteeship on a bank-financed by Iranian companies, according to a governmental source.

The source told Shafaq News agency that the Central Bank imposed trusteeship on "The Islamic Cooperation bank" per the decision of the board of directors of this bank and the paragraph (1 / d) of Article (59) of the Banking Law No. 94 of 2004.

The aforementioned bank will form a committee to supervise its work, according to the source.

It is noteworthy that the biggest shareholders in this "Islamic Cooperation" bank are the Iranian banks, "New Economy, Shawarzi".