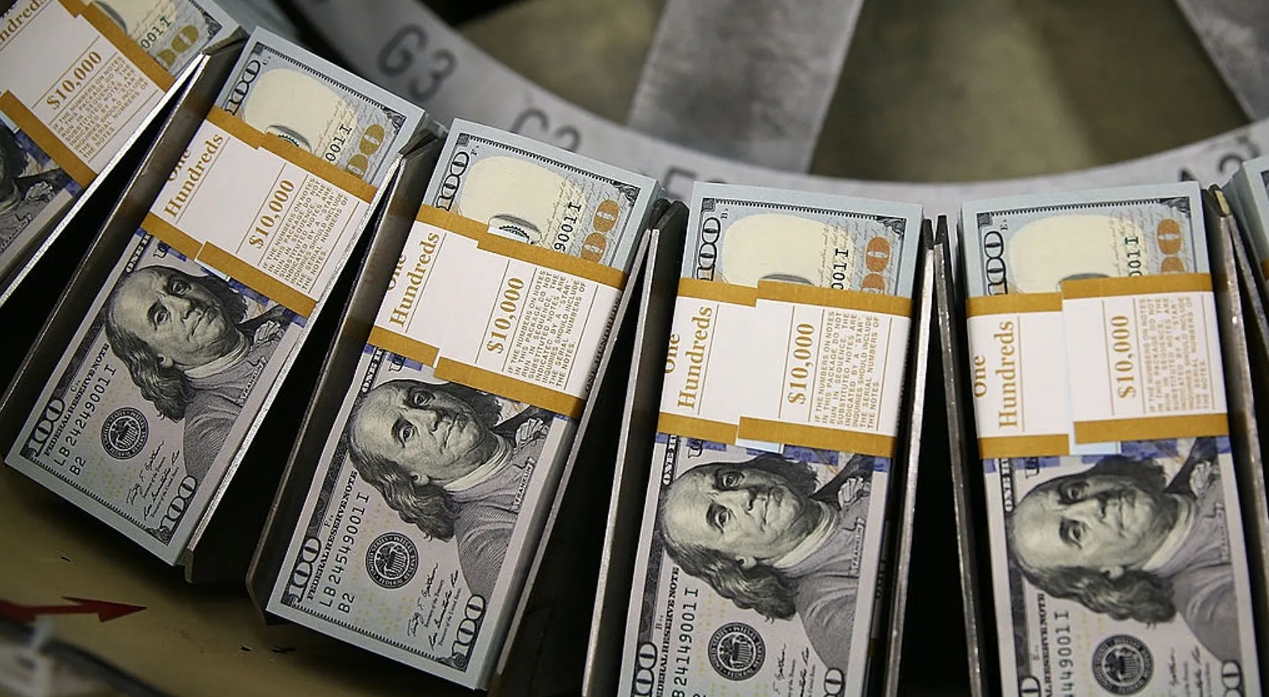 Our correspondent said that most credit and non-cash transactions funding international trade.

For the third day in a row, CBI sales in the currency auction continue to rise