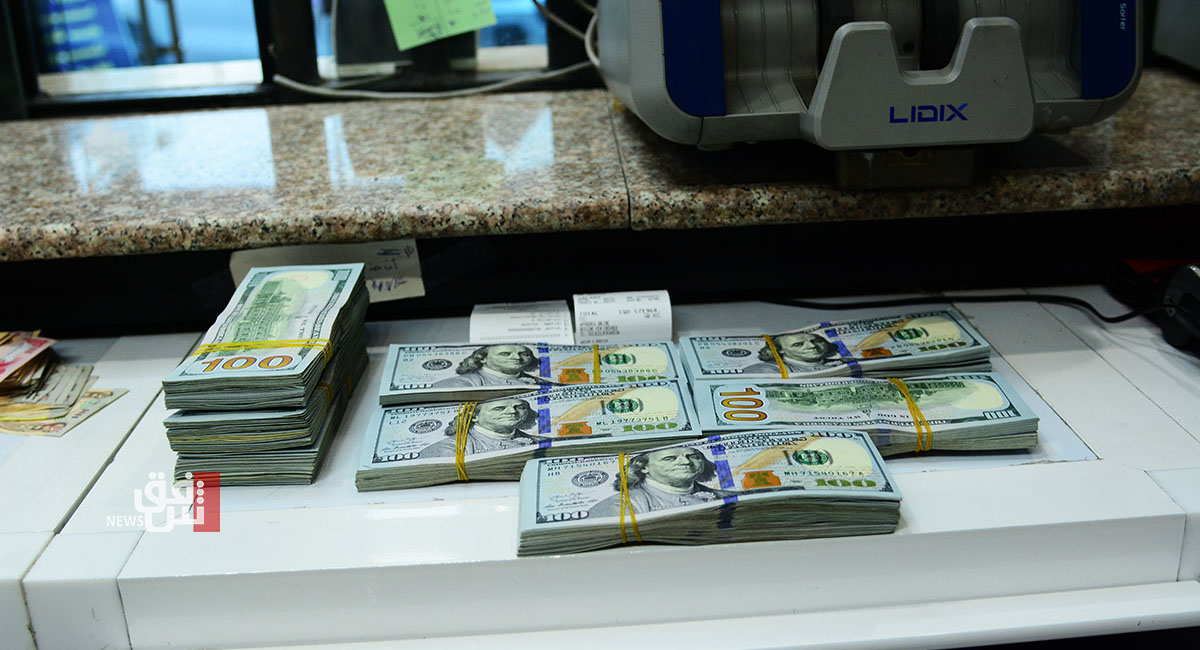 Our correspondent explained that most of the amount went to boost funds abroad in the form of credit and non-cash transactions.

CBI maintains sales in the currency auction at $195 million