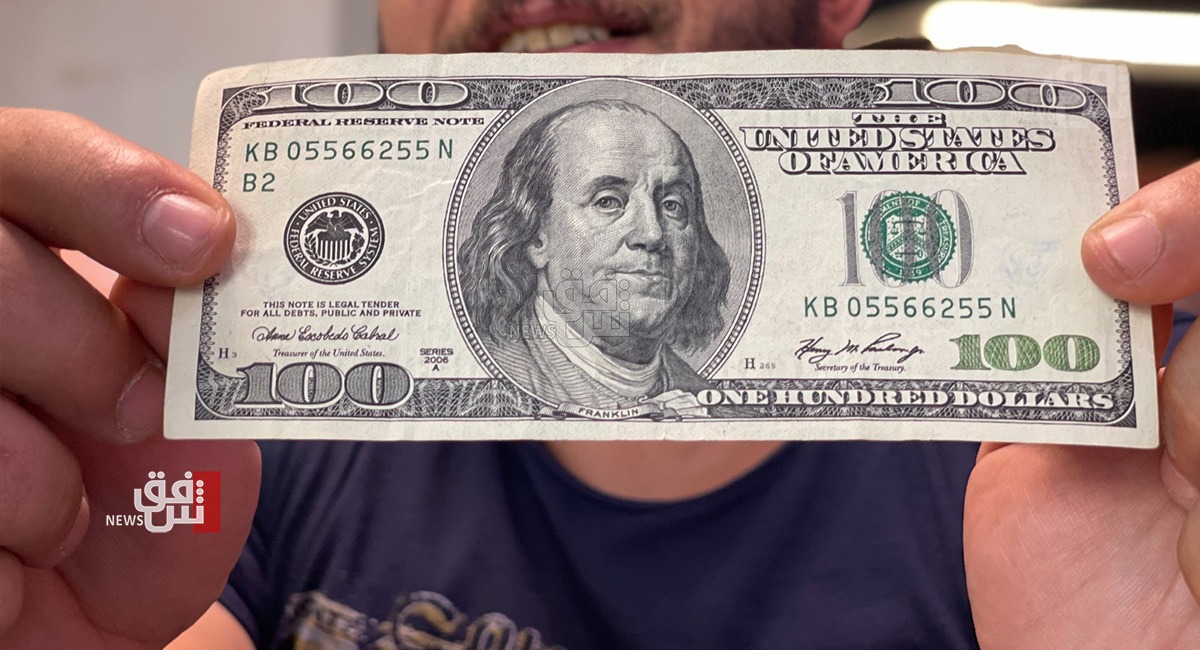 Our correspondent explained that 20 banks and 23 exchange companies cashed 58,240$ million, while the $170,290,840 went to boost funds abroad in the form of credit and non-cash transactions, with 35 banks meeting those demands.