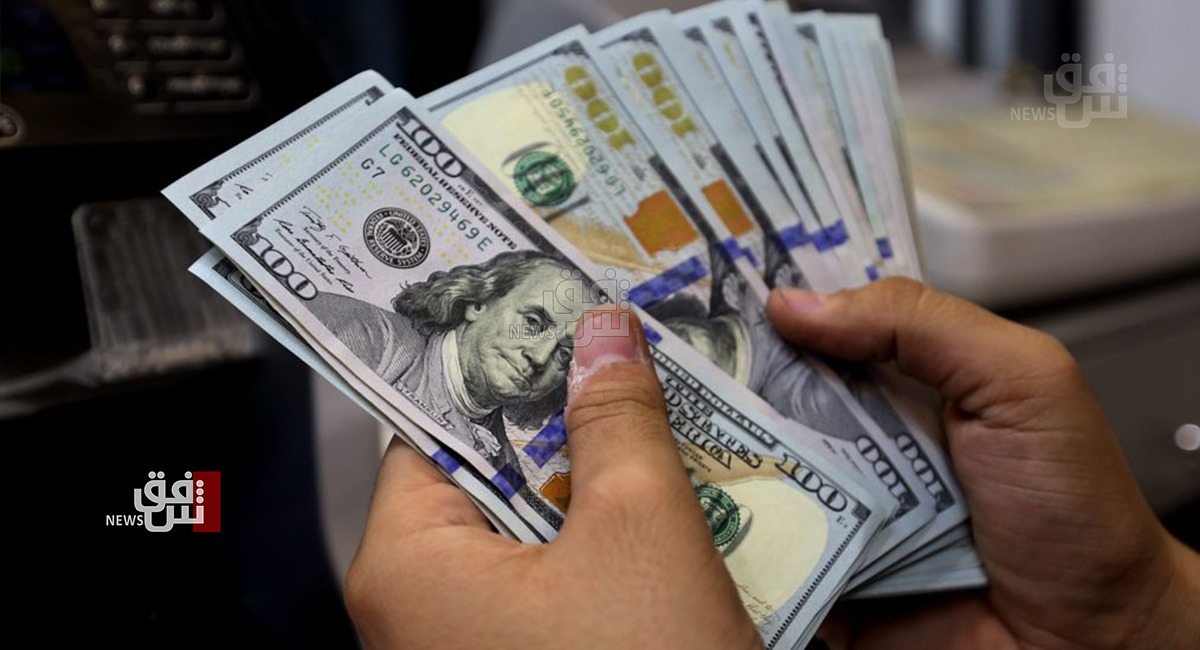 Our correspondent explained that 11 banks and 18 exchange companies cashed $49,780 million, while the $148,544,379 went to boost funds abroad in the form of credit and non-cash transactions, with 34 banks meeting those demands.

CBI sales rose by 49% in the Foreign Currency Auction

CBI sells +200$ million in the currency auction on Monday