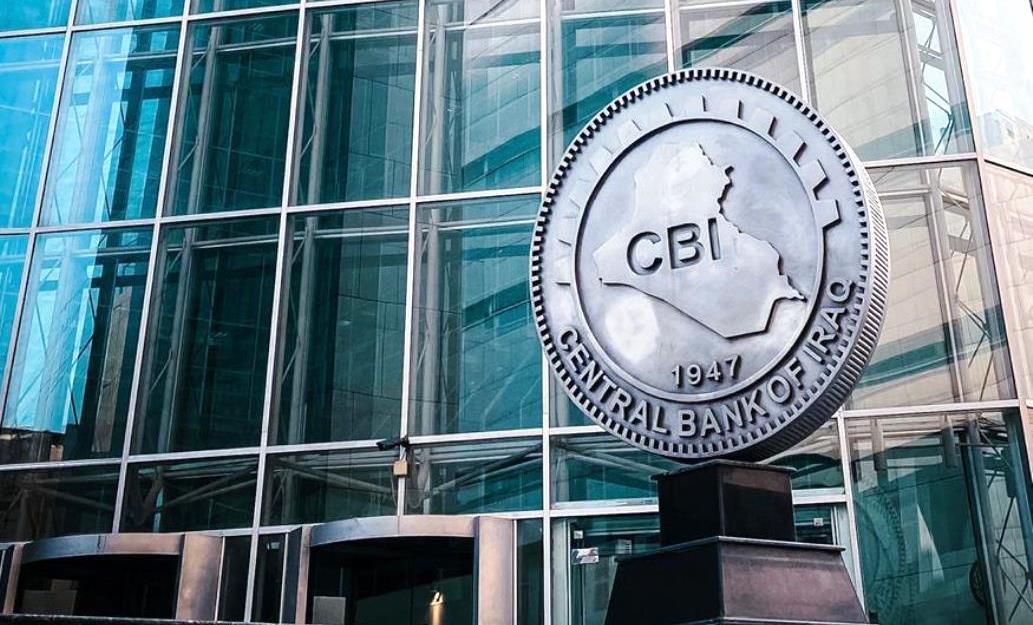 Our correspondent explained that two banks and 11 exchange companies cashed $1.07 million, while the $51 went to boost funds abroad in the form of credit and non-cash transactions, with 35 banks meeting those demands.

CBI and Finance Ministry does not consider devaluation for those reasons, MP says

About three billion $, CBI sales in the currency auction in October

CBI to launch the scorecard project this week