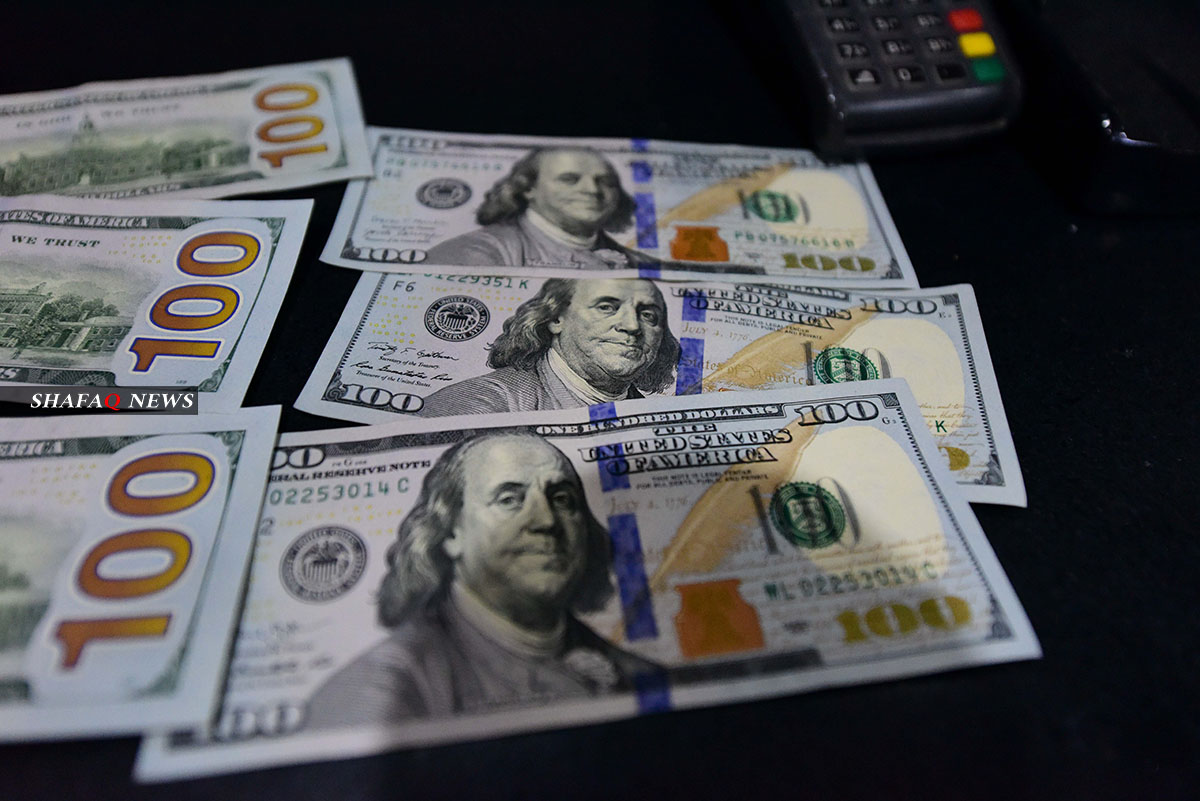 Shafaq News/ A member of the Parliamentary Committee for Finance said that the Central Bank of Iraq (CBI) allocated three billion dollars to control the market and harness skyrocketing exchange rates.

Committee Member, MP Jamal Kocher, said in a statement to Shafaq News Agency, "the Central Bank sells more than 200 million dollars in the currency auction daily to control the market. However, the recent rise in the dollar exchange rate came as a result of supply and demand for foreign currency."

CBI sales rose by +2% in the Foreign Currency Auction

For the fourth day in row, CBI sales continue to drop