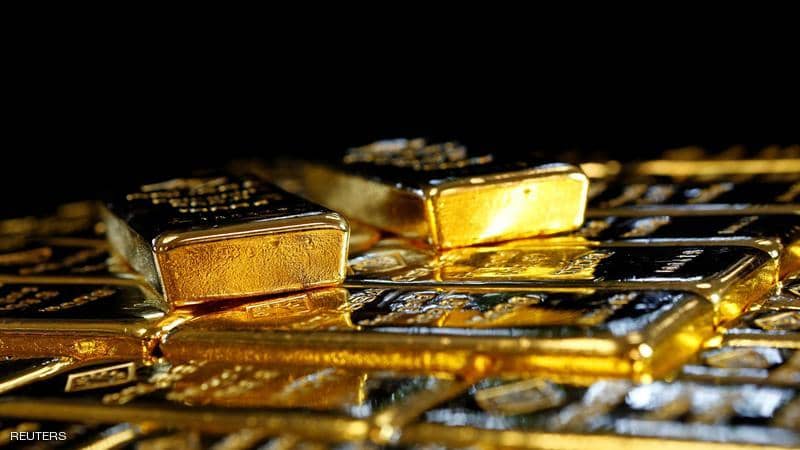 In a statement to Iraq's Official News Agency, INA, Shomran said that Iraq's reserves of the precious metal amount to 96.4 tons, which renders Iraq the country with the 37th largest gold reserves in the world.

Gold prices inched up in the Iraqi capital