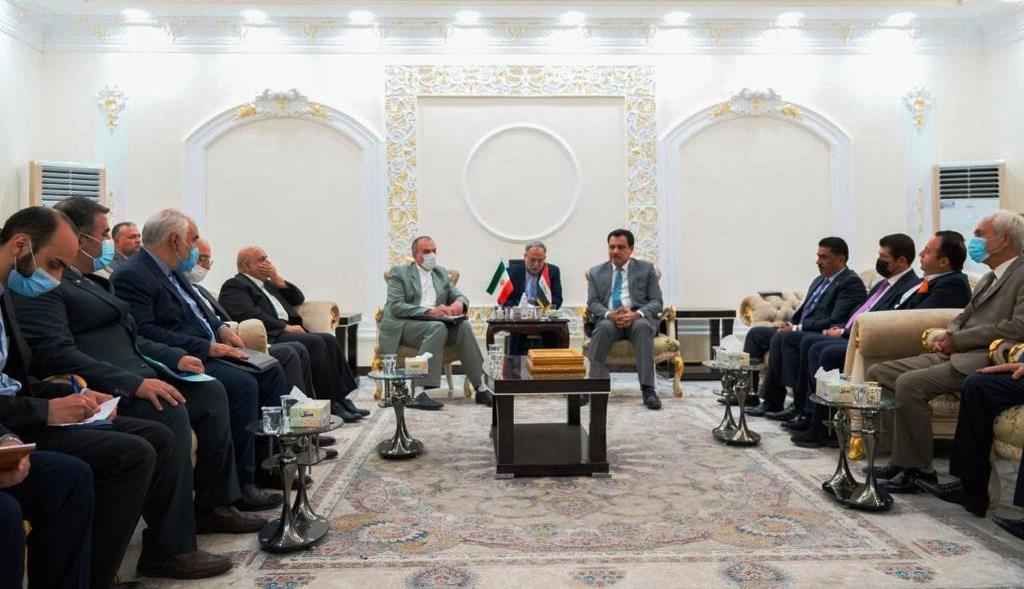 Shafaq News / The Baghdad Chamber of commerce demanded Iranian authorities to completely prevent the entry of goods that do not satisfy the standard quality requirements.

In a statement, the Chamber said that the President of the Federation of Chambers of Commerce, Abdul Razzaq Al-Zuhairi, received an Iranian delegation that included the Assistant Undersecretary for the Iranian Foreign Minister, Rasool Mohajer, the Iranian ambassador in Baghdad, Iraj Masjedi, and Iranian businessmen.

The statement quoted Al-Zuhairi saying that he demanded the Iranian side to implement strict measures, supervision, and qualitative control to prevent the entry of some Iranian goods that do not meet the standard quality requirements.

According to the statement, the Iranian and Iraqi sides discussed the issue of tourist convoys and not monopolize them by a single tourism company, as well as guarantee the same tourism process in both countries.

The statement pointed out that the two parties discussed the road network, transit and financial exchange between companies, and emphasized the need to reach an agreement regarding the private sector.