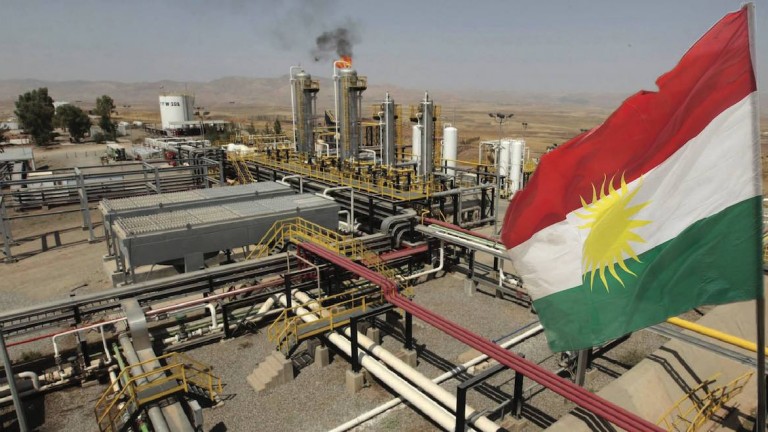 The document stipulates that the KRG provides the Iraqi company with all oil and gas agreements that concern excavation, production, transportation, sale and export agreements since 2004.

The company also called for forming a specialized team to cooperate with the Supreme Steering Committee to submit a request to the Council of Ministers to establish a public oil company entrusted with the tasks of managing oil and gas operations in the Kurdistan Region.

According to the document, a person should be assigned the mission of opening an account in an international bank, where oil and gas revenues can be deposited.

The document noted that the new measures are part of a new policy to manage the oil and gas file.

The Iraqi company revealed to Shafaq News agency that it had contracted international consulting companies to assess oil and gas contracts in the Kurdistan Region.

On February 15, the Federal Supreme court decision stated that the KRG must hand over all crude from the Kurdistan Region and neighboring areas to the federal government, represented by the oil ministry in Baghdad.

The ruling declared KRG oil contracts with oil companies, foreign parties, and states invalid. This includes exploration, extraction, export, and sale agreements, according to the document.

The ruling also stated that the oil ministry must be allowed to audit all agreements concluded by the KRG with oil and gas companies.