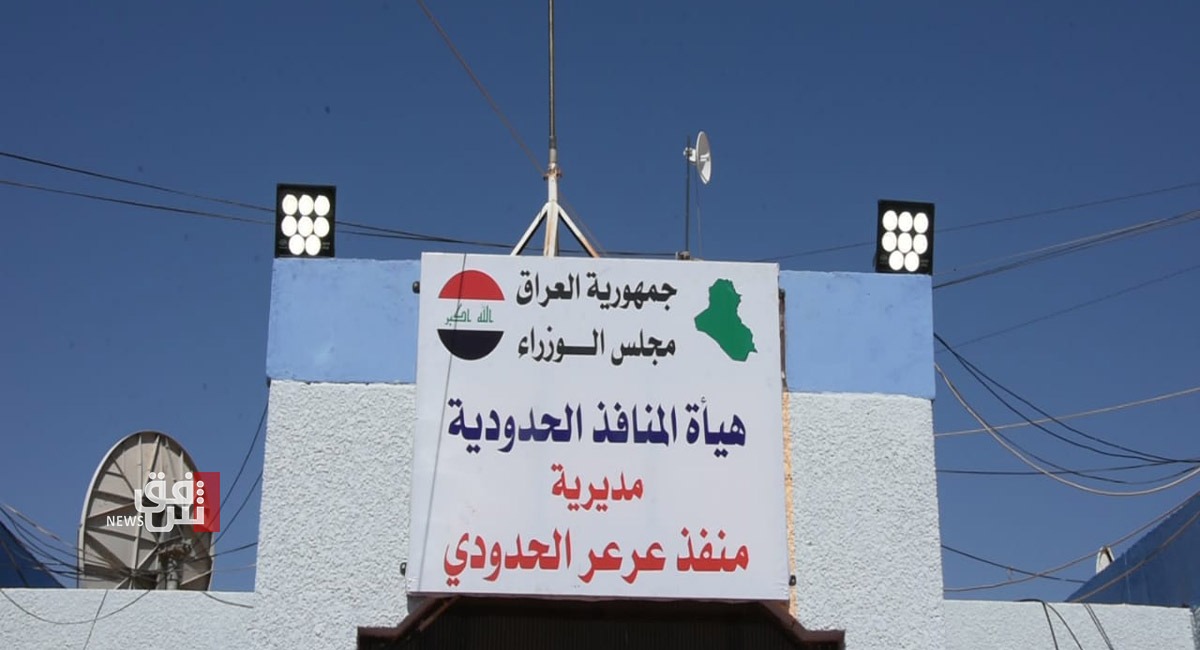 Al-Ali said in a statement to Shafaq News agency that the new commercial route between Iraq and Saudi Arabia allows the exchange of electronics, car supplies, and steel. Ali added that the line extends to the United Arab Emirates across Saudi territory through the same border crossing.

The director of the border-crossing added that establishing those routes attracts contracts with Gulf companies, which enhances the incomes of the border-crossing, "since its commissioning, the crossing's revenues are improving. However, malicious people are spreading rumors to impede its work."

He explained, "Some merchants in other outlets, especially merchants who import goods via Trebil border-crossing, spread rumors between other merchants, that some companies are prohibited from entering through our crossing."

Al-Ali asserted, "the roads leading to the border-crossing are completely secured, and al-Anbar Operations Commander personally supervises the entire security of the area."