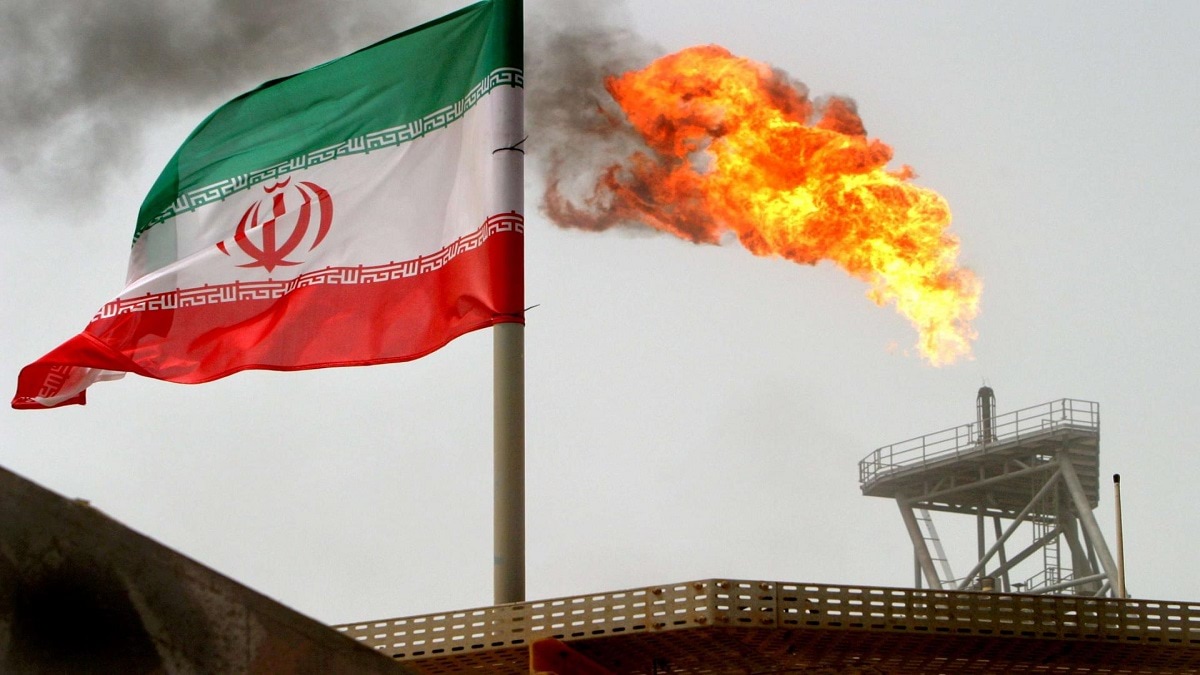 Shafaq News/ OPEC+ is likely to stick to the existing pace of gradually easing oil supply curbs at a meeting on Tuesday, OPEC sources told Reuters, as producers balance expectations of a recovery in demand against a possible increase in Iranian supply.

The Organization of the Petroleum Exporting Countries and allies - known as OPEC+ - decided in April to return 2.1 million barrels per day (bpd) of supply to the market from May to July, as it anticipated global demand would rise despite surging coronavirus cases in India.

Since that decision, oil has extended this year's rally and has gained more than 30% so far in 2021 towards $70 a barrel. But the prospect of higher Iranian output as talks on reviving its nuclear deal make progress has limited the upside.

OPEC Secretary General Mohammad Barkindo said he did not expect higher Iranian supply to cause problems.

"We anticipate that the expected return of Iranian production and exports to the global market will occur in an orderly and transparent fashion," he said in a statement.

A meeting of OPEC+ experts called the Joint Technical Committee (JTC) took place on Monday. The JTC confirmed OPEC's forecast for a sizeable, 6 million bpd jump in world oil demand in 2021 focused on the second half, OPEC+ sources said.

Tuesday's meeting is due to be attended by oil ministers from OPEC+.

Two more OPEC+ sources said on Monday they do not expect OPEC+ to decide on output policy beyond July, since the outlook for Iranian supply is not yet clear. OPEC has another meeting planned for June 24.

The JTC also revised global supply down by 200,000 bpd and now expects a deficit in 2021 of 1.4 million bpd from 1.2 million bpd previously, a document seen by Reuters showed, a sign inventories will decline faster than expected.

OPEC+ cut output by a record 9.7 million bpd last year as demand collapsed, and the bulk of those cuts remain in place. As of July, the OPEC+ curbs will stand at 5.8 million bpd.