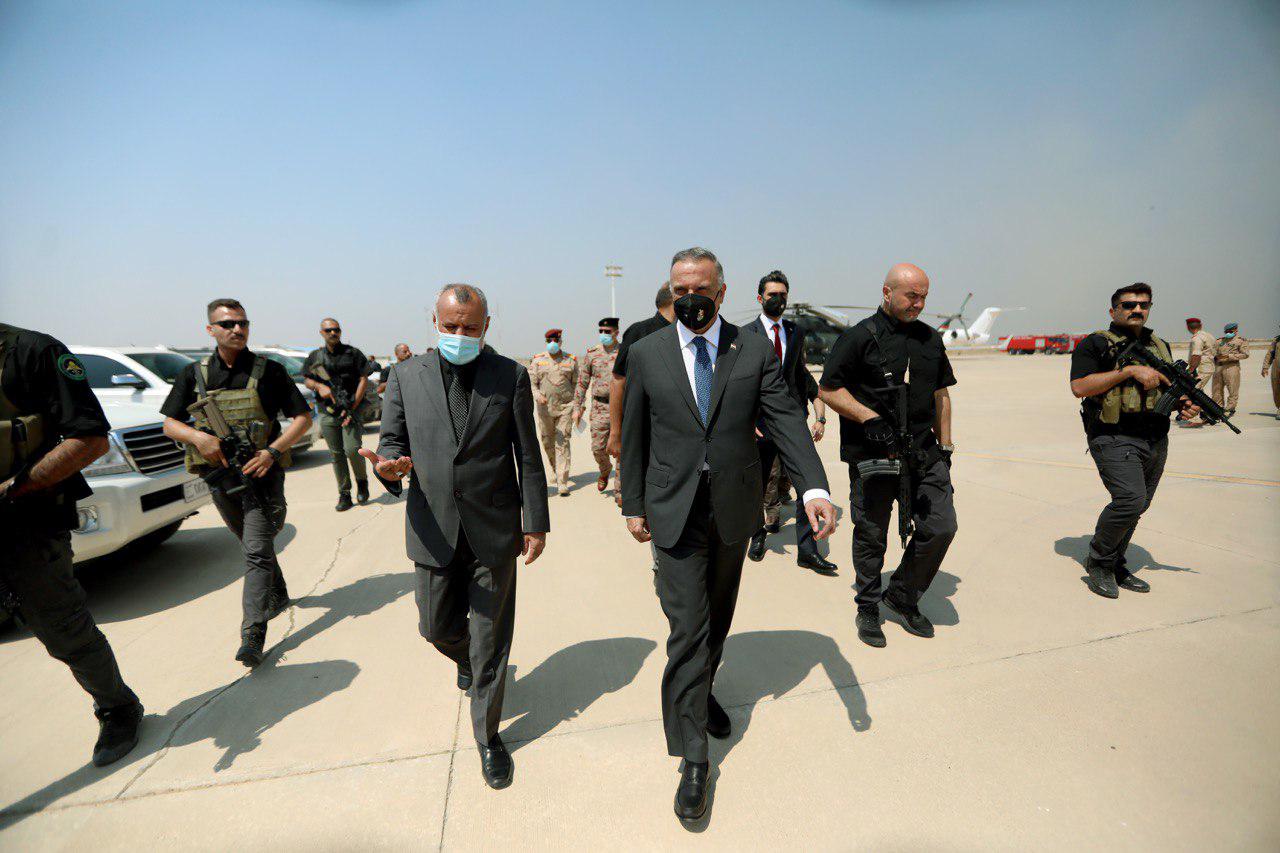 According to a statement by his office received by Shafaq News agency, Al-Kadhimi reviewed, "the flow of transportation at the border crossing, and listened to a detailed explanation on the obstacles, as well as the mechanisms for overcoming them".

Al-Kadhimi urged workers to, "to develop work, and adhere to the government directives to improve the quality of services provided at the border crossing, to increase revenues, face pressures and preventing all aspects of corruption".

During his meeting with the governor of Maysan and the heads of service departments, Al-Kadhimi criticized poor services in the governorate, saying that it is unreasonable to have delayed projects since 2008 until today, and described this as a "crime" against the citizens".