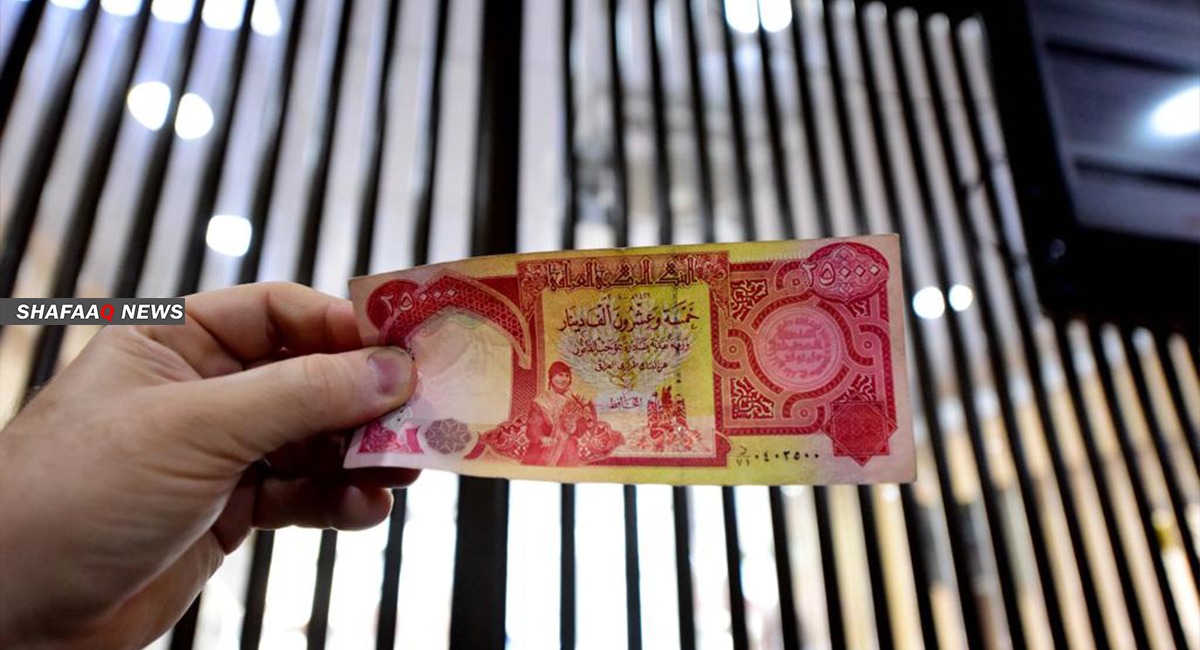 Shafaq News / Al-Rafidain Bank announced that it will grant an advance of 25 million dinars to employees of the country whose salaries are at the bank and who hold a MasterCard.

The bank’s media office said in a statement that "the employees whose salaries are localized in our bank are given an advance of 25 million dinars, provided that it is delivered within a week."

Al-Rafidain Bank to grant restoration loans to citizens and employees