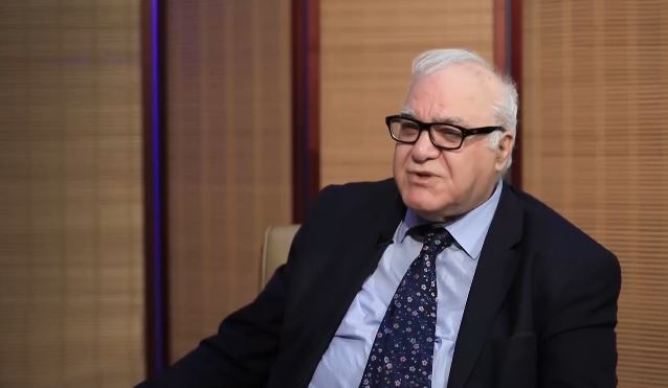 Shafaq News/ The Prime Minister's advisor for Financial and Economic Affairs, Dr. Mudhir Salih, warned of the detrimental consequences of fluctuating the exchange rate of the Iraqi dinar.

Dr. Salih said in a statement to Shafaq News Agency, "floating is applicable in the economies that the market is the generator of the supply and demand, and the state only interferes with maintaining the equilibrium."

"However, in Iraq, if the government pulls away its hand, the supply no longer exists, and the market collapses," he said.

"The dilemma in Iraq is that the market demands and the state supplies. If the Central Bank [of Iraq-CBI] withholds selling the dollars, the whole supply is halted. There will be no other source of supply. If it existed, it is not sufficient to cover the demand."