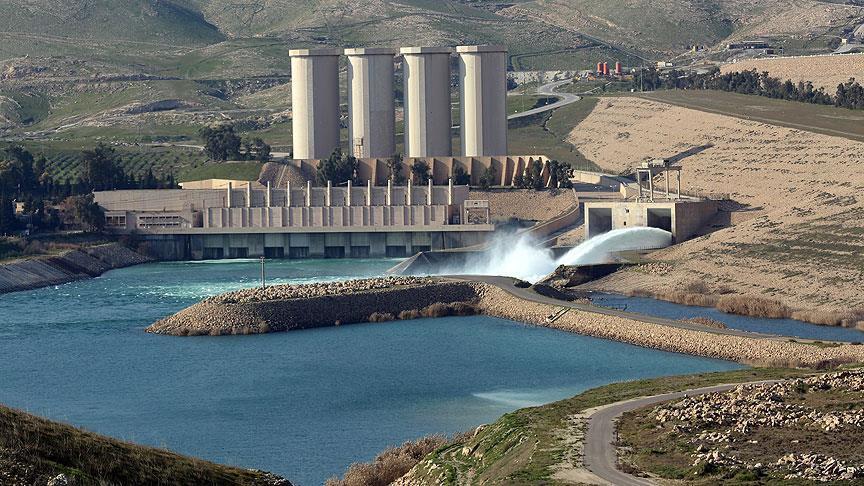 In a statement, the ministry said, "As directed by PM Mustafa al-Kadhimi, the Minister of Water Resources, Mahdi Rashid Al-Hamdani, instructed to increase water releases from Mosul Dam in order to increase the electric power supply".

Al-Kadhimi directed, "to put more efforts into maintenance operations, through exceptional and quick steps, and harnessing all the capabilities of the state to overcome this crisis and provide the best service to the Iraqi citizen".

Since the 12th of July, the Iraqi parliament has been extensively investigating the contracts of the ministry of electricity over the past 17 years.

It is noteworthy that Iraq suffers from a shortage of electrical energy supplies since 1990 after the United Nations imposed a blockade on Iraq. The problem worsened after 2003, as the hours of power outages increased to about twenty hours per day, which increased the reliance of the people on small and private generators.

Baghdad’s rockets are still being launched after the "three-years schedule".. What is Al-Kadhimi-Trump's next move?

Al-Kadhimi: illegal weapon is a serious threat of Iraq