ADF exhibits interest in establishing a branch in Iraq 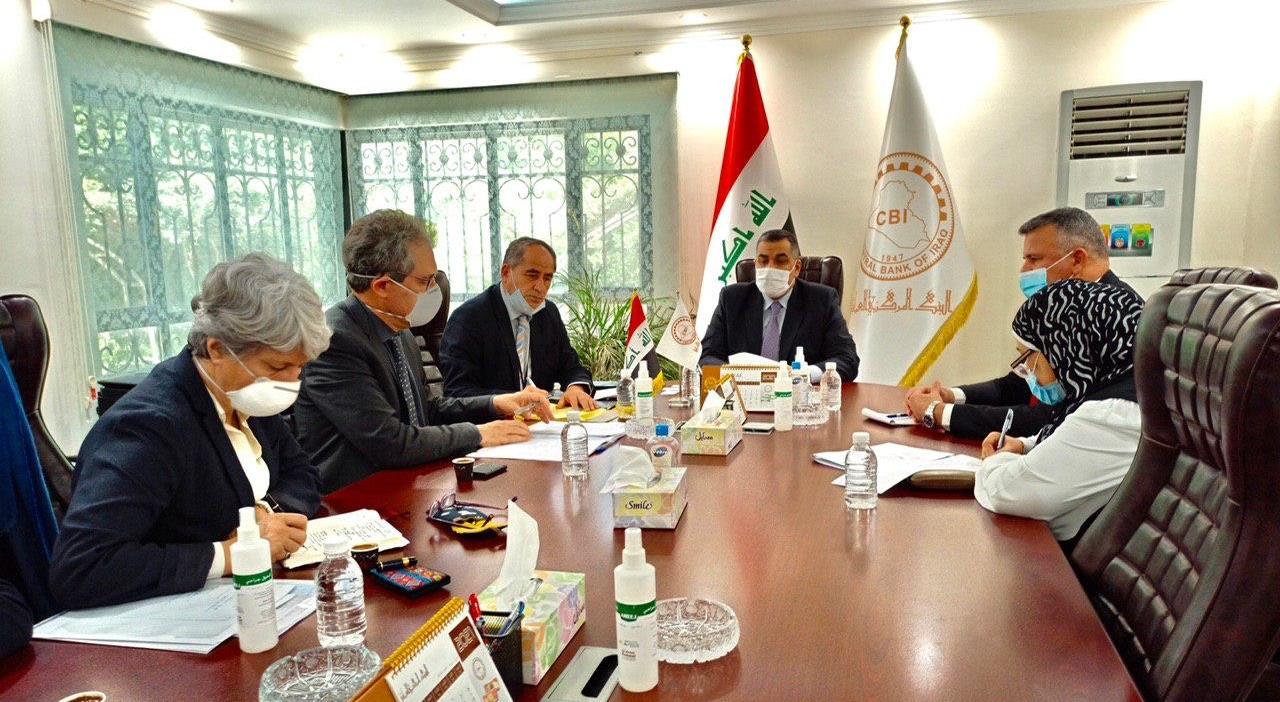 This came in a meeting between the Governor of the Central Bank of Iraq, Mustafa Ghaleb Mukhif, and a delegation from the Agency.

A statement of the Central Bank of Iraq said that Mukhif emphasized the importance of international technical support to implement the financial and economic reforms presented in the reform Paper, proposing a meeting between the AFD and the private banking sector to define the area of cooperation.

According to the statement; The French Development Agency has expressed its desire to establish a branch in Iraq to increase cooperation, grant loans for the Iraqi government and its productive projects, and provide funding for the public and private sectors.

It is worth noting that the AFD is a public development finance institution that works to combat poverty and promote economic growth in developing countries.