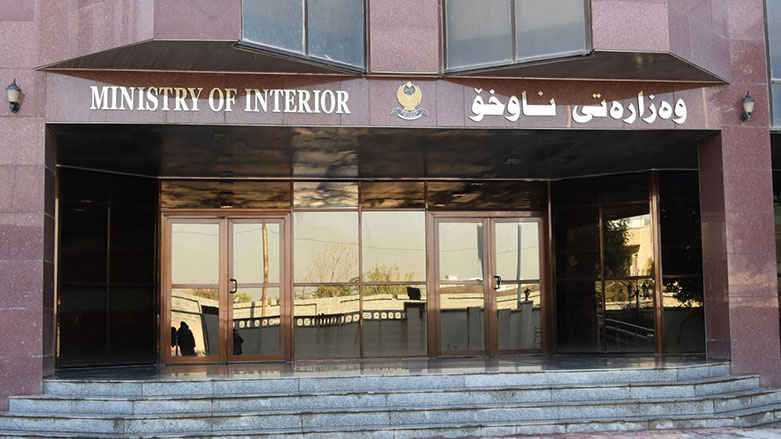 Shafaq News / Kurdistan’s Ministry of Interior confirmed, on Wednesday, that the attack that targeted Erbil International Airport was carried out with a drone.