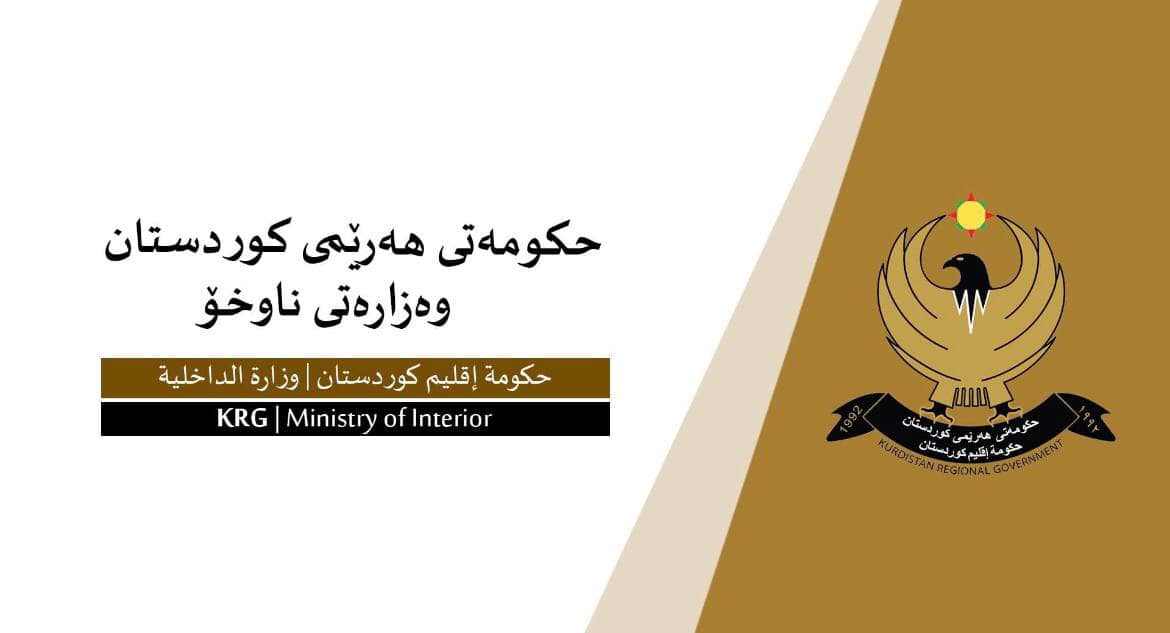 Shafaq News / The Ministry of Interior in Kurdistan Region announced that the rocket attack that targeted Erbil International Airport yesterday, is very similar to the one that took place last year.

The ministry said in a statement that last night, several rockets landed in Erbil International Airport and residential neighborhoods, which caused causalities and damaged citizens' houses and shops.

The statement added that after the anti-terrorism forces, the Asayish and the police began an immediate investigation, in cooperation with the Global coalition forces, a Kia vehicle was found between Erbil and Al-Khuwair carrying several rockets.

According to the statement, the attack was carried out with the same technic used in the attack that targeted Erbil International Airport last year.

The investigations are still ongoing to reveal the perpetrators -as by the statement- and those involved in the attack shall be exposed and receive their fair penalty.

COVID-19: 77 new cases and one mortality in Kurdistan today