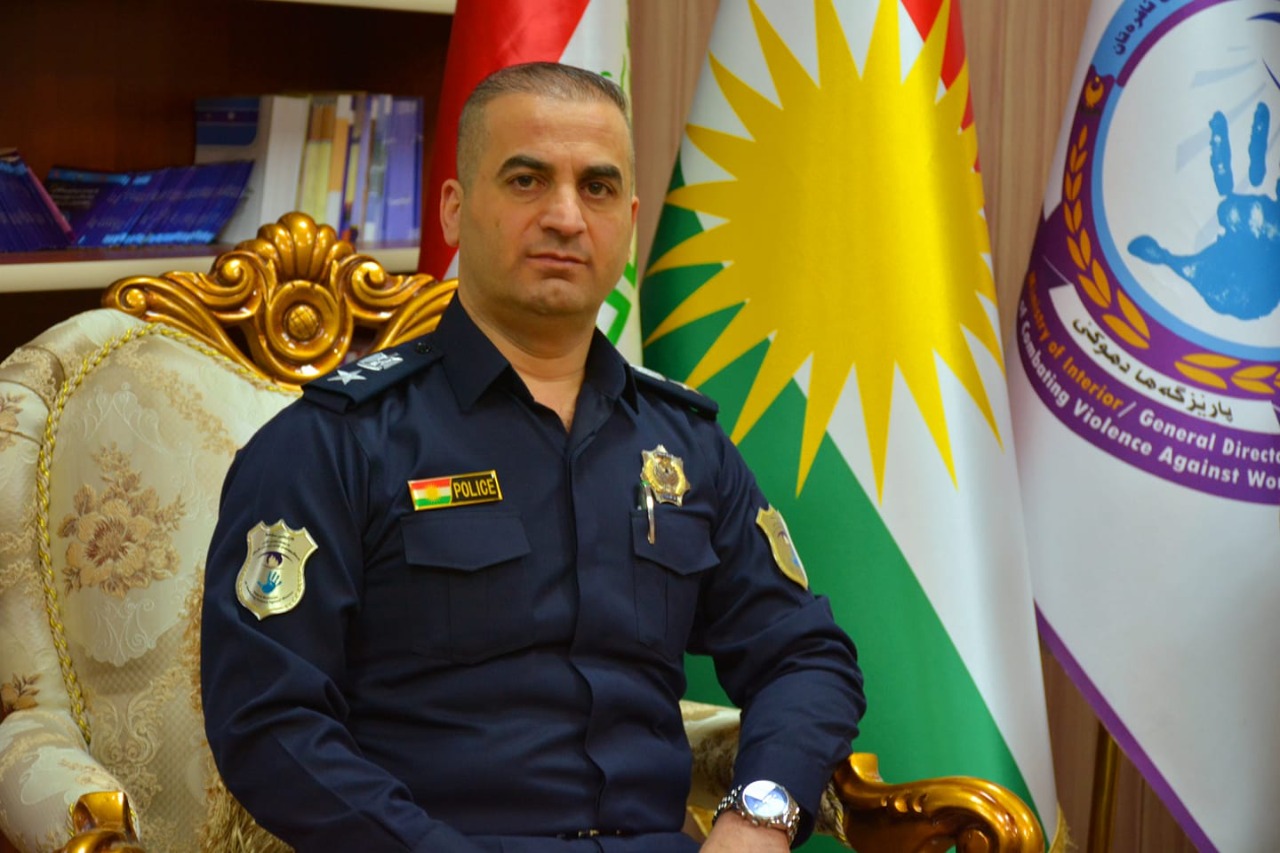 Shafaq News / The Interior Ministry in Kurdistan announced, on Thursday, that the majority of formal complaints about violations against women in Duhok Governorate were followed up.

The Director of the General Directorate for Combatting Violence against Women and the Family in the Ministry of Interior, Aram Atrushi, said in a press conference to launching awareness-raising campaign on Elimination of violations against Women, So far, more than 1,400 out of 1863 files have been followed up in a manner that guarantees women's rights.

The director pointed out that Duhok Governorate has a significant decrease in cases of violence against women, especially murder, indicating that only three cases have been recorded since the beginning of the year compared to a larger number in the previous year."

Over the past years, Iraq had adopted several policies for the advancement of women’s affairs, such as a National Strategy to Combat Violence against Women, a Poverty Reduction Strategy, a National Plan for the Implementation of the Universal Periodic Review Recommendations, and a National Strategy for Reproductive Health and Maternal, Legal Guardian, Child and Adolescent Health 2018-2020.

These policies and strategies had contributed to, and continued to enhance the status of women in society towards the full enjoyment of their rights, and to enable them to exercise their important role in public and political life.

According to the United Nations, To ensure the protection and enhancement of women's rights in the region, there were several specialized institutions and departments acting in the field, including the followings: more than 150 civil society organizations for women in the Kurdistan region, five shelters for women exposed to violence, the High Council for Women’s Affairs and the General Directorate for Combatting Violence against Women and the Family in the Ministry of Interior, which consisted of six directorates and 28 offices in districts and sub-districts, in addition to its offices in refugee and internally displaced people camps.

Two villages under quarantine in Duhok