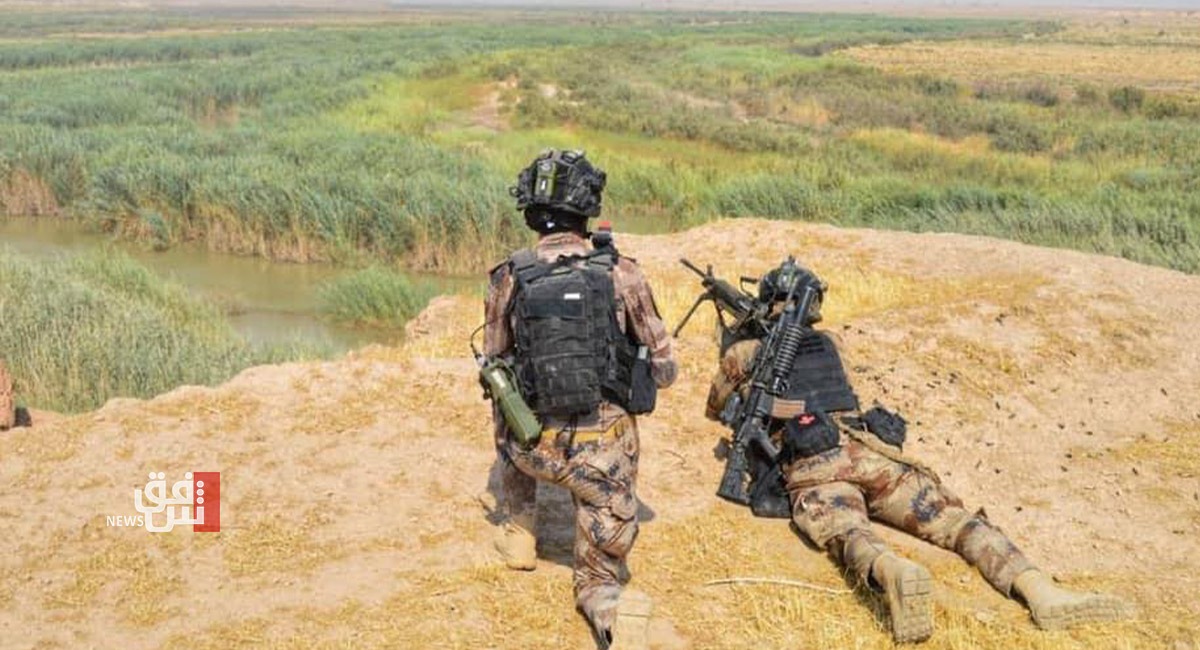 The terrorists were arrested Albu Diab and Abu Assaf villages, in Ramadi District.

The Directorate said in a statement, "The operation was carried out in coordination with the Intelligence department of al-Anbar operations command."