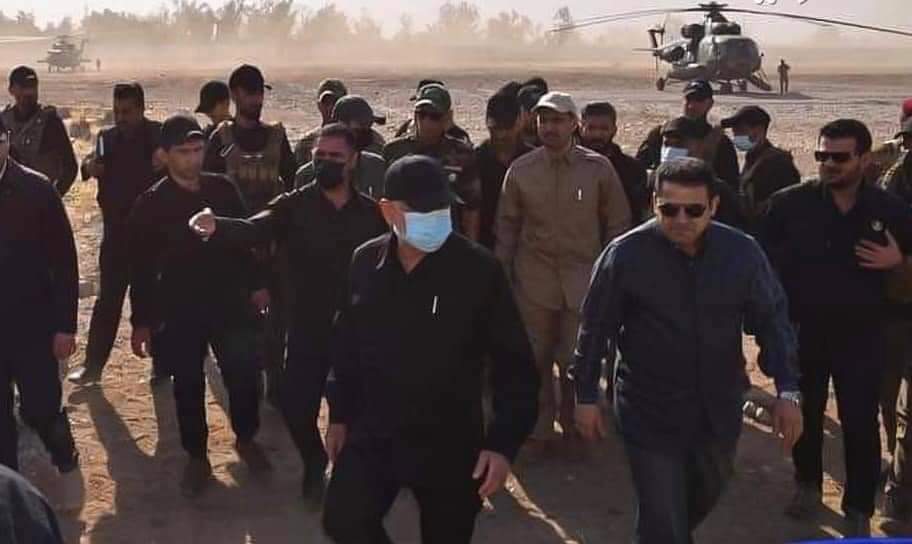 Shafaq News/ A security and military delegation arrived in Diyala today to follow up on the security situation in the governorate.

"The delegation held a meeting with officials and security leaders in Diyala regarding the bloody attack that targeted the villages of Al-Rashad and Nahr Al-Imam, south of al-Miqdadiyah, 40 km northeast of Baquba", he noted.