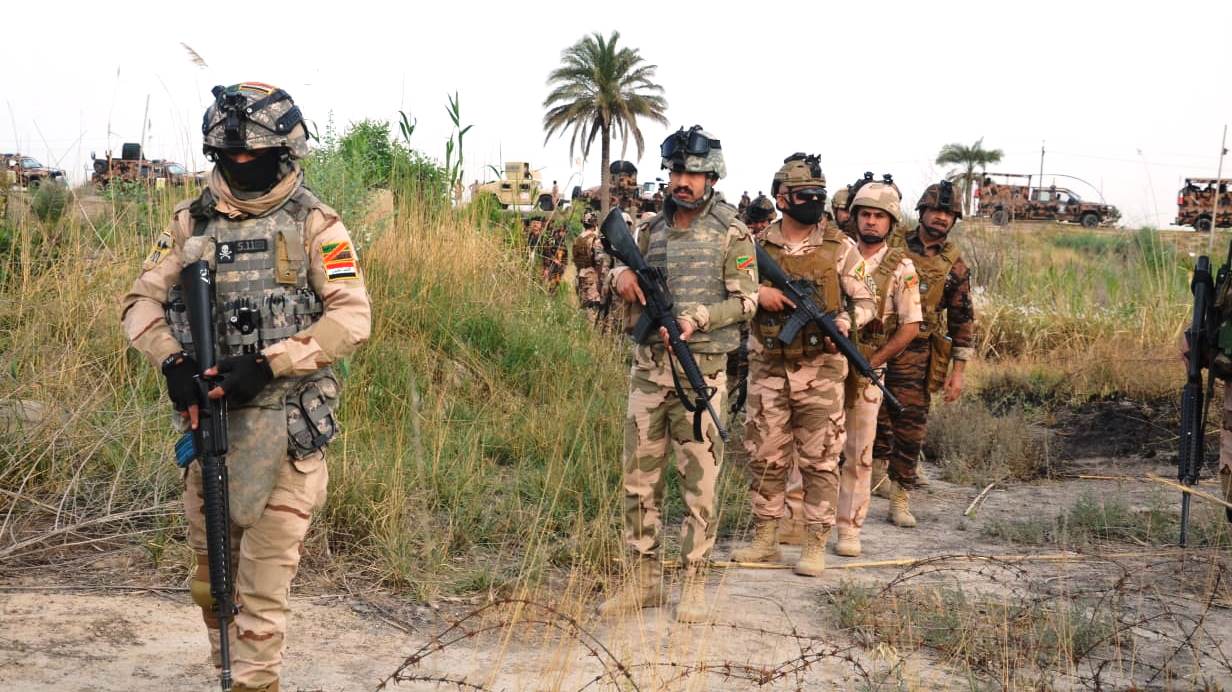 Shafaq News/ A government official in Diyala warned today, Monday, of possible "bloody" attacks carried out by ISIS elements, taking advantage of the exchange of army units between Diyala and Al-Anbar.

The official, who preferred to stay anonymous, told Shafaq News Agency; ISIS took advantage of the exchange of army units in the areas of the Khanaqin Basin and its surrounding to set targets for carrying out terrorist attacks.

He considered that kidnappings and killing civilians in north of Jalawla in the outskirts of Qara Tabbah, came due to this action.

Earlier, a security source in Diyala said, on Monday, that five people were killed in clashes between the residents and ISIS north of Diyala Governorate.