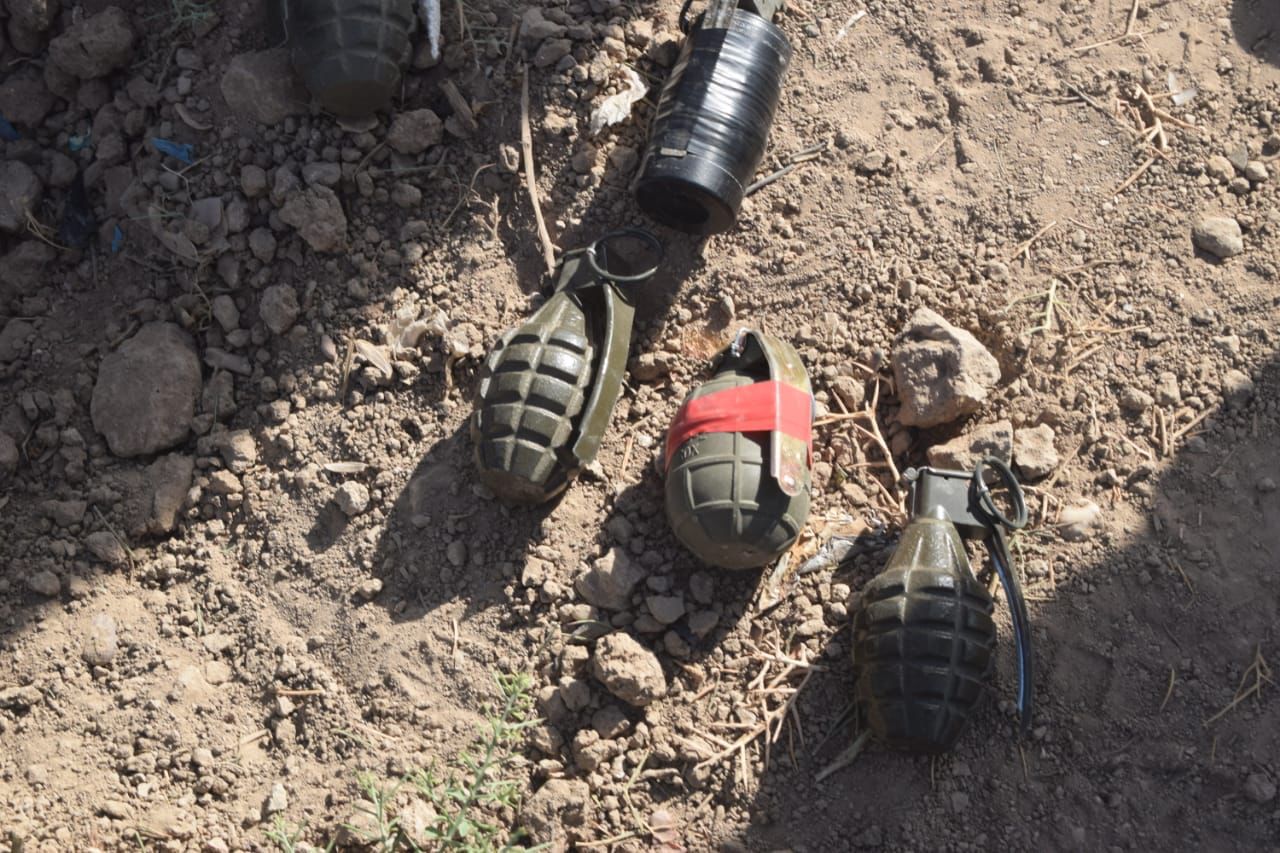 The Directorate said in a statement that it had received a call reporting that foreign objects were found in the Zafaraniyah area, noting that a specialized team immediately headed to the area.

The statement added that four hand grenades and one sound bomb were found placed near a football arena, pointing out that they were safely diffused.