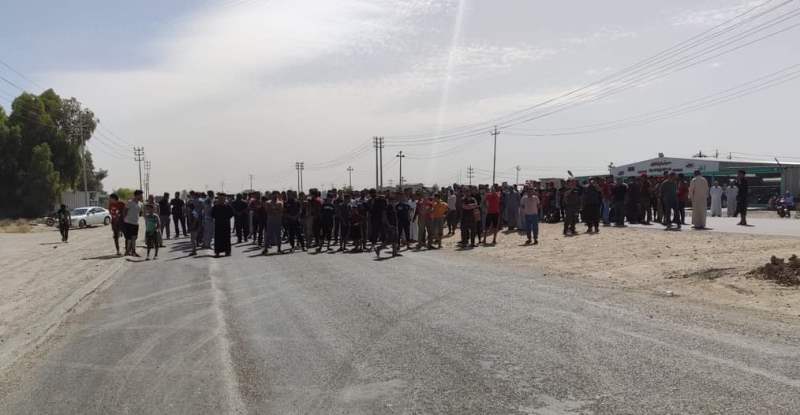 A local source told Shafaq News that the demonstrators blocked the strategic Baquba-Khanaqin road in Miqdadiyah district, following the power outages Diyala had been witnessing in the past few days.

Iraq has been suffering from a chronic power outage crisis for decades due to the blockade and successive wars.

Fire destroys more than 50 dunums of orchards in Diyala