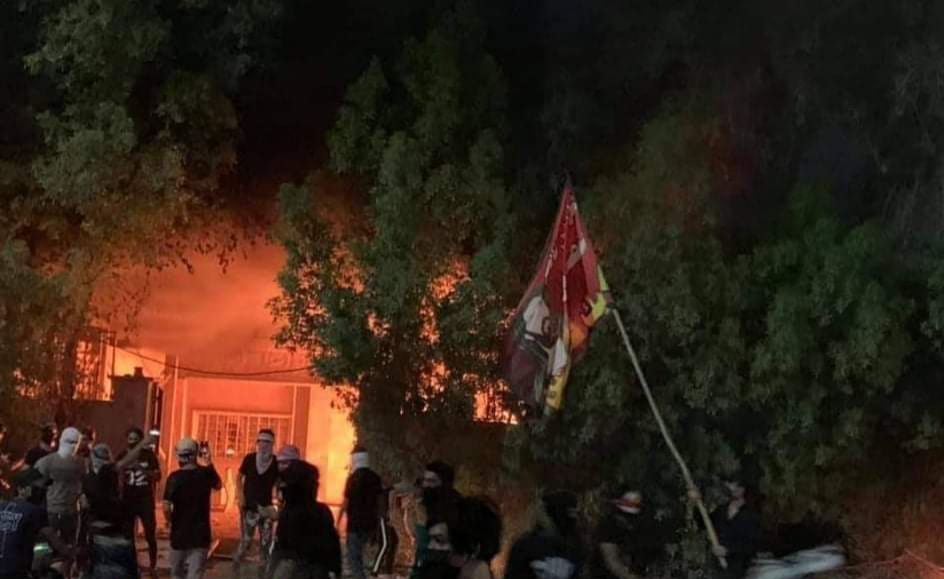 Shafaq News / A private security source stated, on Saturday, that the security services in Basra Governorate will hold an "emergency" meeting to discuss the latest developments.

The source told Shafaq News Agency, "There is a private and emergency meeting will be held to discuss the situation in Basra in the presence of various security leaders, including intelligence, operations, national security and representatives in the Iraqi parliament from Basra."

He added, "There meeting will be head by Governor Asaad Al-Eidani, to discuss the security situation, and how to protect government."

Earlier on Friday, angry demonstrators closed the House of Representatives office in Basra, demanding to find the demonstrators’ killers.

In turn, Basra police have said they showed a high self-control despite the Demonstrators used Molotov.