WHO predicts a rise in deaths: 85% of recent corona infections are in Europe and America 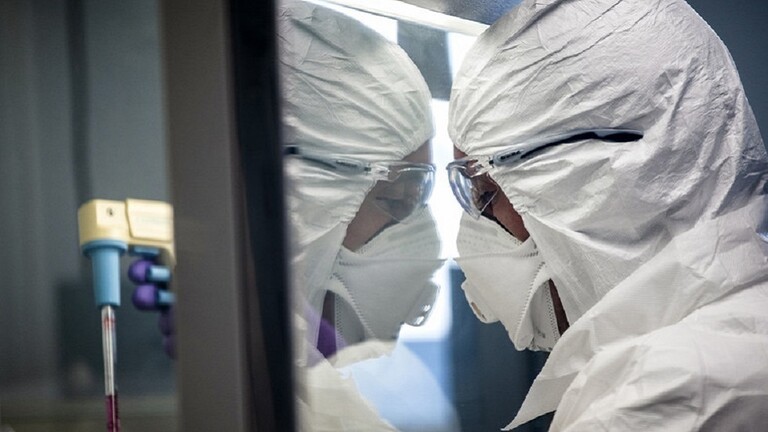 Shafaq News/ The World Health Organization (WHO) confirmed on Tuesday, that 85% of the newly reported cases of Corona virus in the past 24 hours have been recorded in Europe and the United States.

A WHO spokeswoman said the death toll for Corona reached 14,510 deaths was expected to "increase" significantly as the organization reported new cases.

It added that there is a "very large acceleration" in the number of cases of corona in the United States, which could turn into a center of outbreak.

On the other hand, the spokeswoman explained that the organization sees "a spark of hope" in Italy after recording fewer infections and deaths.