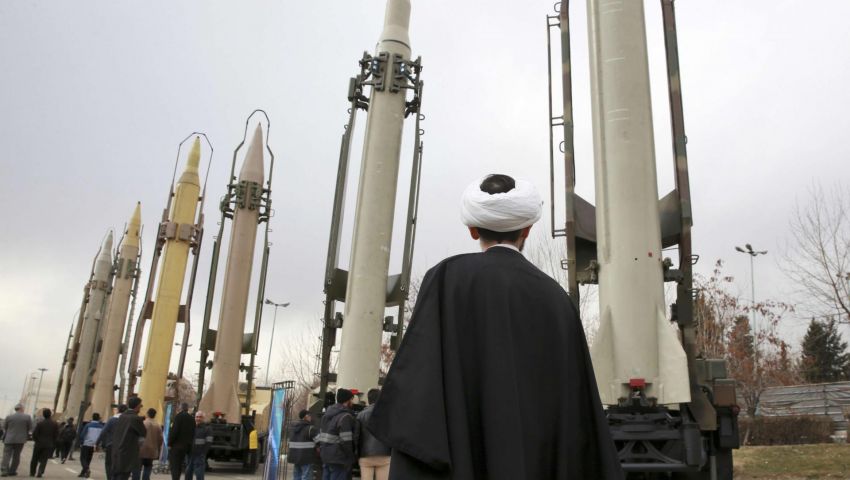 Shafaq News/ The U.S. State Department condemned Iran's decision to resume uranium enrichment at the Fordo nuclear plant and threatened Tehran to exert maximum pressure on it to "give up its destabilizing behavior."

"Unfortunately, Iran's continued enrichment of uranium is not surprising, as it regularly threatens to do so. It is an open attempt to nuclear blackmail," the State Department spokesman said in remarks on Tuesday.

"We fully support the Energy Atomic International ( IAEA) independent role in verifying Iran's activities and look forward to the IAEA revealing any developments," the spokesman said.

According to him, Iran's announcement of increased uranium enrichment at Fordo is "a big step in the wrong direction."

Iran announced on Tuesday that it would begin enriching uranium to the level of 5%, starting today, November 6, at "Fordo" facility where enrichment was suspended under the nuclear deal.