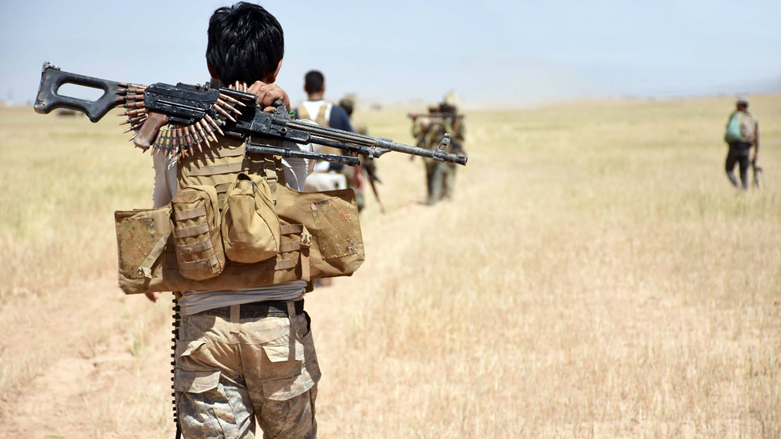 Shafaq News/ The commander of Iran's Revolutionary Guards, Major General Hussein Salami said that Hezbullah has gained capabilities in Syria to eliminate Israel alone in any possible war, praising the formation of "popular forces" in Iraq.

"Hezbullah, through a war by proxy in Syria, it has gained the ability to eliminate Israel in any possible war alone," he said.

"Negotiating with America is a logic that the Iranian people have forgotten and removed from their minds. All that the enemy is saying is a recipe for us to be defeated," he said, adding that "negotiation is a trick and not a way to resolve, The enemy increases the pressure and demands during the dialogue and seeks to force us to surrender. "

“The enemy wanted to limit Iran's regional influence by imposing a takfiri conspiracy on the region. The enemy policy in the region has increased Iran's influence and formed a united front against the Zionist entity,” he added.

He stressed that "the formation of popular forces in Iraq and the defeat of US policy in Yemen demonstrates the mistake of his enemy policy with Iran, and by pursuing steadfastness we will eliminate poverty in Iran and develop our military and defense capabilities, we will be before the enemy reaches anywhere and will not allow the region to be a touring place in whatever way it wants. "