The lowest death toll recorded from Corona in China 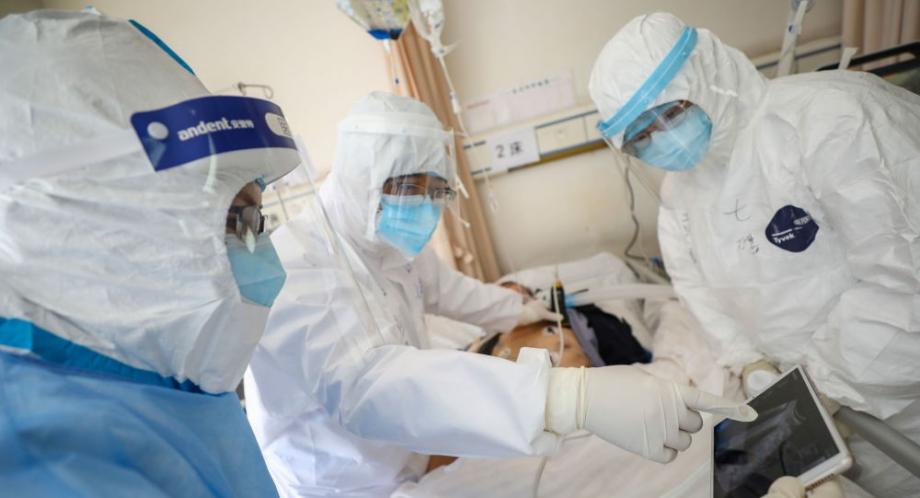 Shafaq News / The death toll from the "emerging corona virus" in China rose Thursday to 2.744 after the past 24 hours recorded 29 deaths of the virus, in the lowest daily death toll recorded by the country in about a month.

The National Health Committee said in its daily update of statistics related to the outbreak of the epidemic that the number of people who have been infected with the virus to date in mainland China (without Hong Kong and Macao) has risen to 78,497 people after recording the past 24 hours infected 433 people, the vast majority of them (409) in Hubei Province ,the epidemic in the middle of the country.

More than 40 countries and regions outside the Chinese mainland reported Corona infections, and cases were detected in Brazil, Pakistan, Norway, Greece, Romania and Algeria on Wednesday, for the first time.

It is noteworthy that the new Corona virus, "Covid-19", first appeared in late December 2019 in Wuhan in a wild animal market, then spread quickly with a massive movement of citizens to spend the Lunar New Year holiday in January.

The World Health Organization previously classified an "emerging corona virus" that emerged in China as an epidemic, and declared a "health emergency with an international dimension."