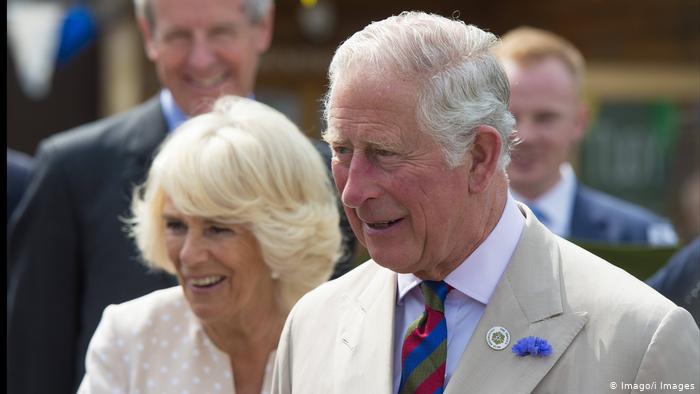 Shafaq News / British newspaper "The Telegraph" revealed that the tests revealed that Britain's Prince Charles, is infected with Corona virus.

The newspaper reported that the Prince of Wales is now subject to self-isolation at Balmoral Castle in Scotland, adding that tests have shown that his wife, Camilla, has not been tested positive for the virus.

The spokesman for Clarence House said, "The Prince of Wales test is positive for Corona virus. He was suffering from mild symptoms otherwise he was still in good health and has been working from home for the past few days as usual."

Al-Fatah Alliance: the primary tasks of the government is security and early elections

WHO : Corona infections exceeded 300,000: It doesn’t target elderly only