Pentagon: US does not know if Russia directed Taliban attacks in Afghanistan 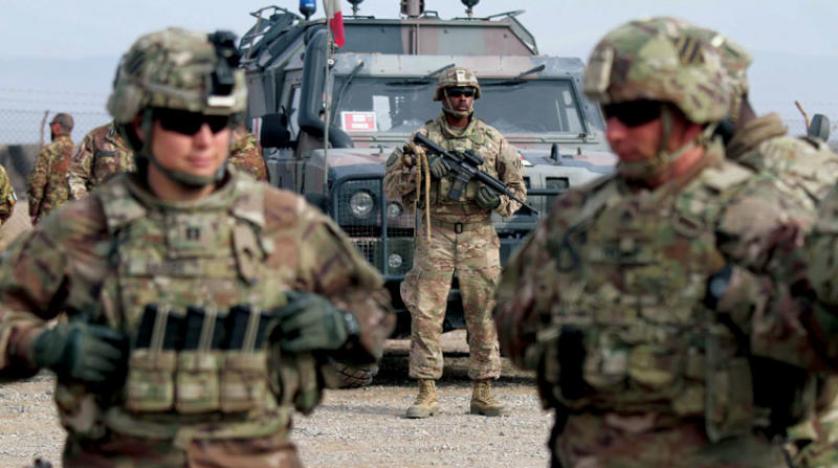 Shafaq News / The United States believes Russia has given support to Taliban insurgents in Afghanistan in the past but does not have intelligence to confirm it directed attacks against Americans or to corroborate that it paid bounties to kill American troops, the top U.S. general said on Thursday.
Milley and Defense Secretary Mark Esper said the U.S. military, which counts intelligence agencies including the National Security Agency (NSA) and Defense Intelligence Agency (DIA), could not corroborate the intelligence, which sources say was collected by the CIA.
Milley did not dispute that Russia, like other countries, had long been involved in Afghanistan.
“But there’s a big distinction between arming and directing (military activity). We know about arms. We know about weapons. We know about support, things like that,” Milley told the House Armed Services Committee, sitting alongside Esper at a hearing.
“We don’t have — in the case of the Russians — we do not have concrete corroborating evidence, intelligence, to show ‘directing.’ That’s a big difference.”
He added that the United States was still looking into the matter and, if it were confirmed the Russians were paying the Taliban bounties, it would be a “big deal.”
Last Thursday, US National Security Adviser Robert O'Brien announced that President Donald Trump intends to take "serious measures" if the information about the conspiracy between the Taliban and Russia is confirmed.

"These are suspicions, and if confirmed, I guarantee that the president will take serious measures. We have worked for a few months studying the president's options to respond if these testimonies are confirmed," O'Brien told reporters.

For her part, Russian Foreign Ministry spokesperson Maria Zakharova said, "The American statements about an alleged collusion between Russia and Taliban are only part of the internal political struggle in the United States".

The New York Times, quoting US intelligence officials, published an article alleging that Russian intelligence offered rewards to militants associated with "Taliban" in order to attack American soldiers stationed in Afghanistan, and that US President Donald Trump had been informed of this without providing evidence.

The Russian embassy in the United States called on the local authorities to respond appropriately to the threats facing diplomats due to news related to Russia and Afghanistan, and the Russian Foreign Ministry described these reports as forged.