Netanyahu warns: Corona's infections could reach one million in Israel 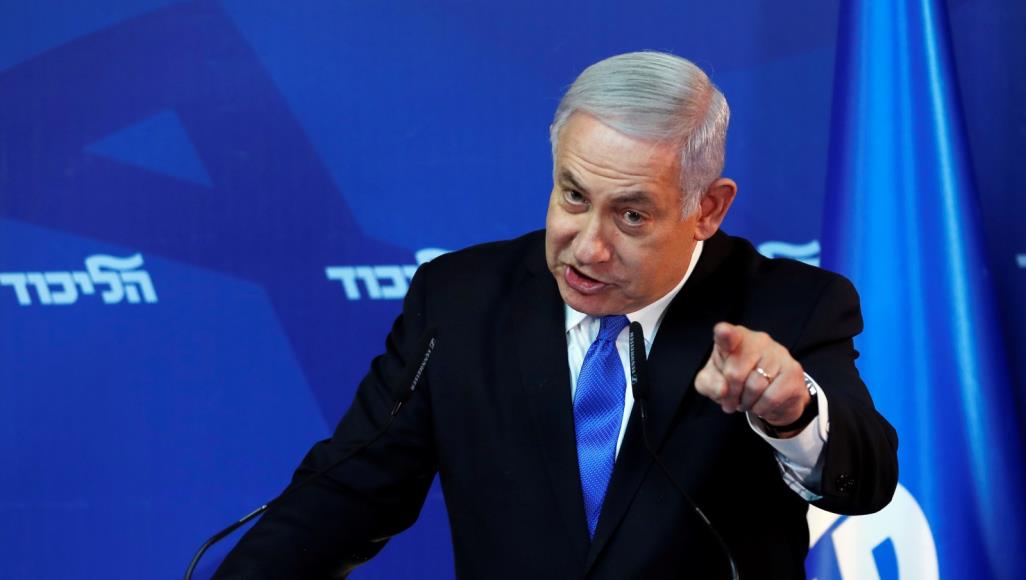 Shafaq News/ The Israeli Prime Minister , Benjamin Netanyahu has warned that the number of Corona virus cases in the country will reach one million infected people within a month and 10 thousand deaths if strict measures are not taken to stop the virus.

Netanyahu added during his meeting with officials from the ministries of health, finance and security last night, that scenarios and a health disaster may occur in the coming weeks if Israel does not take strict measures to stop the outbreak of Corona virus.

"We can reach a million infections in a month ... In a difficult situation, there could also be ten thousand deaths in Israel," Netanyahu assured the ministers in a conference call.

According to officials familiar with the details, according to the Palestinian "Ma'an" agency, it is clear that in the decision that will be approved this afternoon by the government will include the prohibition of any sporting activity outside the home, and that the distance for citizens to leave the house should not exceed 100 meters, except for the exit for the purpose of purchasing necessary items.

On Tuesday, the ministers are expected to vote to tighten instructions to the public in light of the large jump in the number of infections, as the number of patients in Israel according to data this morning has reached 1656, and estimates are that the high number of medical tests will reveal more infections.

Netanyahu's warnings come after a meeting between Netanyahu and his government ministers and heads of companies on tightening restrictions aimed at facing the outbreak of Corona virus in the country, during the meeting called experts to find a viable solution to get out of this crisis.

Netanyahu issued an order yesterday after a seven-hour session that tightened restrictions on citizens, including stopping public transport and closing shops, except for food stores and pharmacies, and other exceptions.

The Israeli Ministry of Health had called on outgoing Israeli Prime Minister Benjamin Netanyahu to impose complete isolation in the country due to the outbreak of Corona virus.

However, a number of ministers objected this, asserting that this measure would seriously damage the country's economy.

In a related context, the Israeli Ministry of Health announced on Tuesday, the increase of the number of injured to 1,656, including 31 in serious condition.