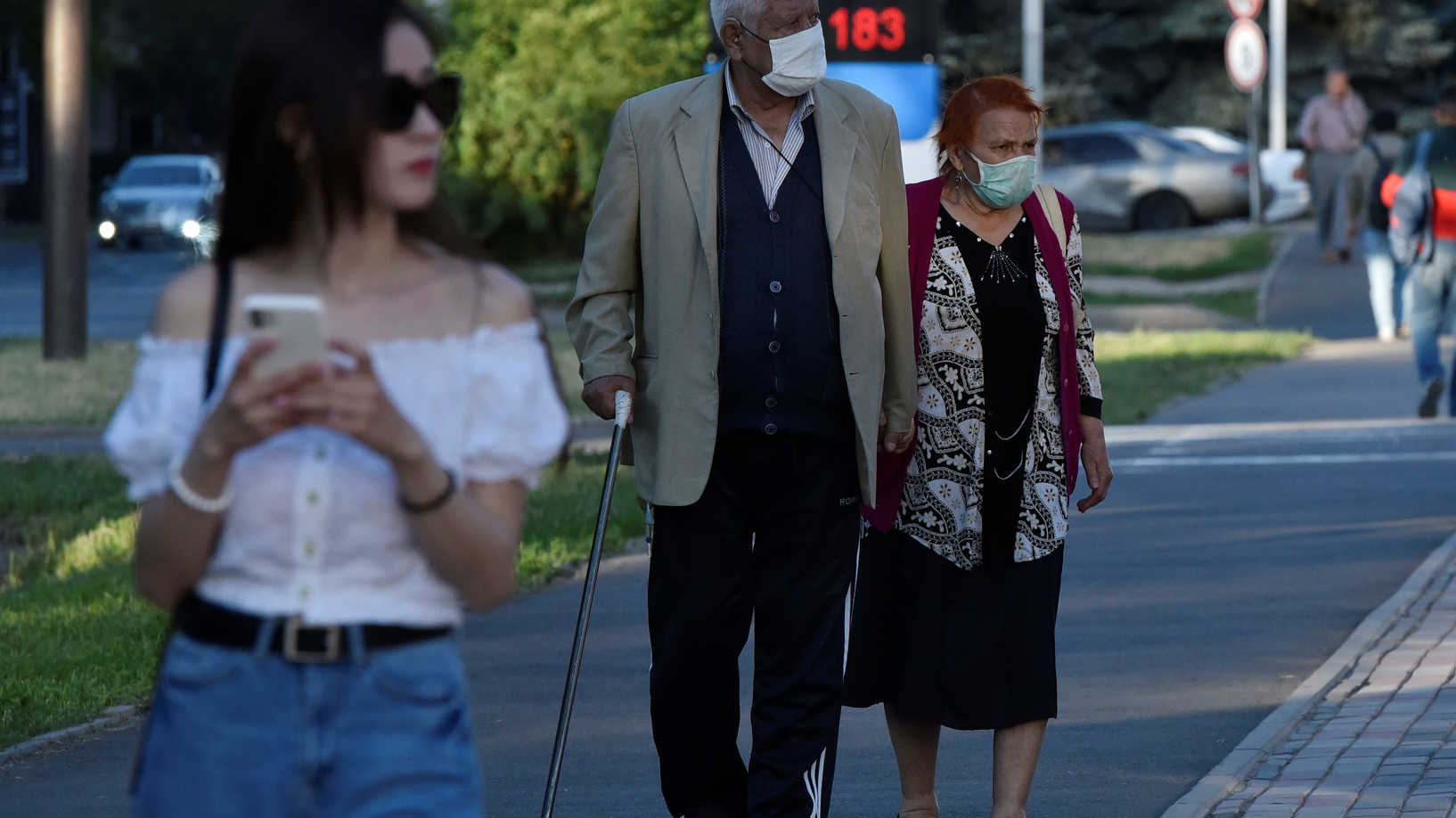 Shafaq news/ Kazakhstan dismissed as incorrect, on Friday, a warning by China’s embassy for its citizens to guard against an outbreak of pneumonia in the central Asian country that it described as being more lethal than the Covid-19.
In a statement late on Thursday, the Chinese embassy flagged a "significant increase" in cases in the Kazakh cities of Atyrau, Aktobe and Shymkent since mid-June.
In its statement, the Chinese embassy had said pneumonia in Kazakhstan killed 1,772 people in the year’s first half, with 628 deaths in June, including Chinese citizens.
On Tuesday, state news agency Kazinform said the number of pneumonia cases “increased 2.2 times in June as compared to the same period of 2019”.
However, on Friday, Kazakhstan’s healthcare ministry branded Chinese media reports based on the embassy statement as "fake news".
Kazakhstan, which imposed a second lockdown this week to rein in the pandemic, has a tally of almost 55,000 COVID-19 cases, including 264 fatalities. The number of new cases rose on Thursday to a daily record of 1,962.