Iran's chief of staff: Enemies plan a puppet government in Iraq and Lebanon 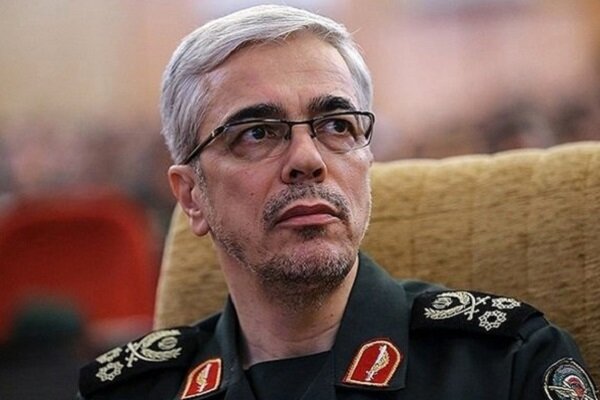 Shafaq News / Chief of the General Staff of the Iranian Armed Forces confirmed that the enemies of the Iraqi and Lebanese peoples tried to ride the wave of legitimate popular demands and exploit the prevailing conditions on these two countries in order to bring a puppet government to power.

"The enemies have simulated plots in Lebanon and Iraq in recent days to exploit the situation and ride the wave of legitimate demands of the two peoples and bring puppet governments to power," Major General Mohammad Baqeri said in a speech during a joint morning review of the armed forces in Qom, south of Tehran but the religious reference , the Lebanese and Iraqi people have confronted the plots of the enemies. "

"It is the responsibility of the government in Lebanon and Iraq to solve the problems of their countries and work on their reconstruction, whether there are demonstrations or not," he said, adding that no country has the right to interfere in their affairs.