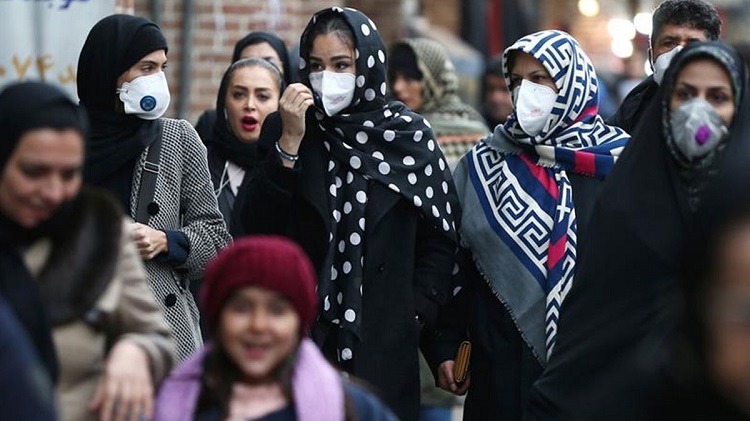 The Iranian President pointed out that "the outbreak of Corona Virus has taken a downward method since yesterday in all Iranian provinces," noting that "the statistics show an 80% decrease in the travel of citizens during the Iranian New Year holiday this year."

He added that "the Iranian people well meet the recommendations of the National Committee to Combat Corona," noting that "tough decisions have been taken so far and we may take tougher decisions if the need arises to limit the spread of Corona."

"We have implemented the plans and recommendations of the relevant committees step by step," Rouhani said, noting that "we have taken a decision since last month to use the capabilities of the armed forces to combat Corona pandemic in the country."

He pointed out that "a lot of beds, even in government hospitals, are still empty, including the intensive care beds," explaining, "We have produced the necessary medical supplies to meet the needs of hospitals and the Iranian people."

Rouhani concluded his speech by saying, "Americans should have retreated from their wrong policies in light of Corona's spread."