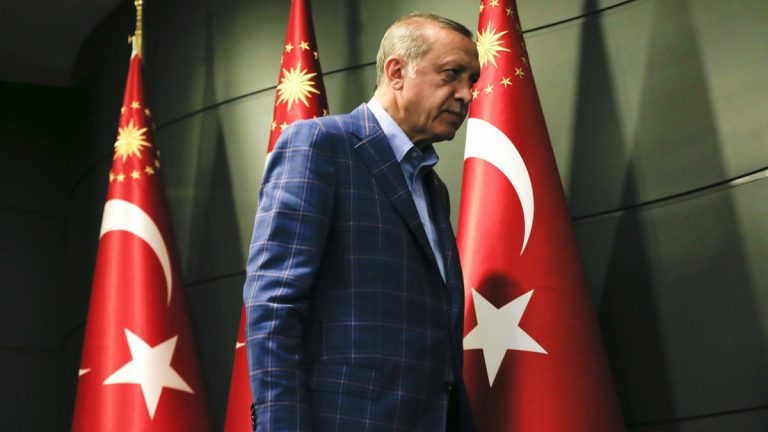 Shafaq News / The Turkish President , Recep Tayyip Erdogan said on Monday that Ankara has started work to house one million people in the cities of Tal Abyad and Ras Al-Ain in northern Syria.

In his speech to the Ministers of Social Affairs of the Organization of Islamic Cooperation, the Turkish President added that support will be provided for the establishment of new residential areas in the Syrian north.

He pointed out that any party will not be able alone to bear the burdens of the Syrians on Turkish territory and residents near the Turkish border, which totaled 9 million, pointing out that the European Union has provided only 3 billion Euros to the Syrian refugees, while what we spent on them exceeded 40 billion dollars.