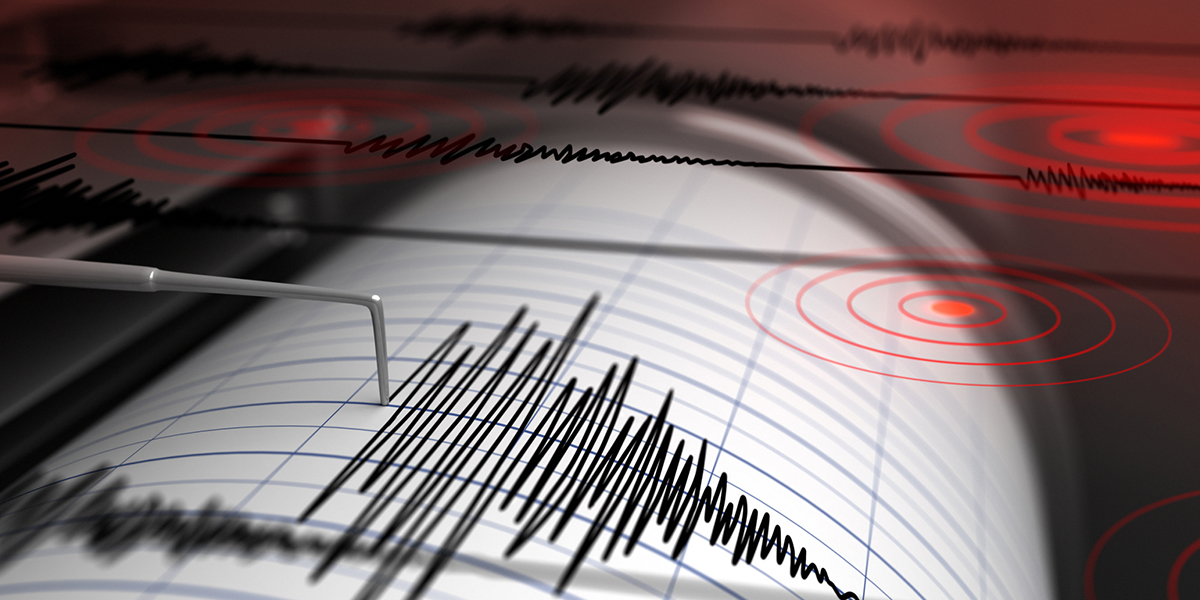 The quake hit at 4:15 a.m. local time (1230, 3030 GMT) at the northern latitude 33.21 and eastern longitude, according to the Seismological Center of the Geophysical Institute at the University of Tehran, 47.51 degrees and at a depth of 9 km from the Earth's surface.

The earthquake occurred on the outskirts of ] Jagabal city, 85 km from Khorramabad city, the center of Lorestan province, near Belkhadtar city in this province and Durat Shahr city in Ilam province.