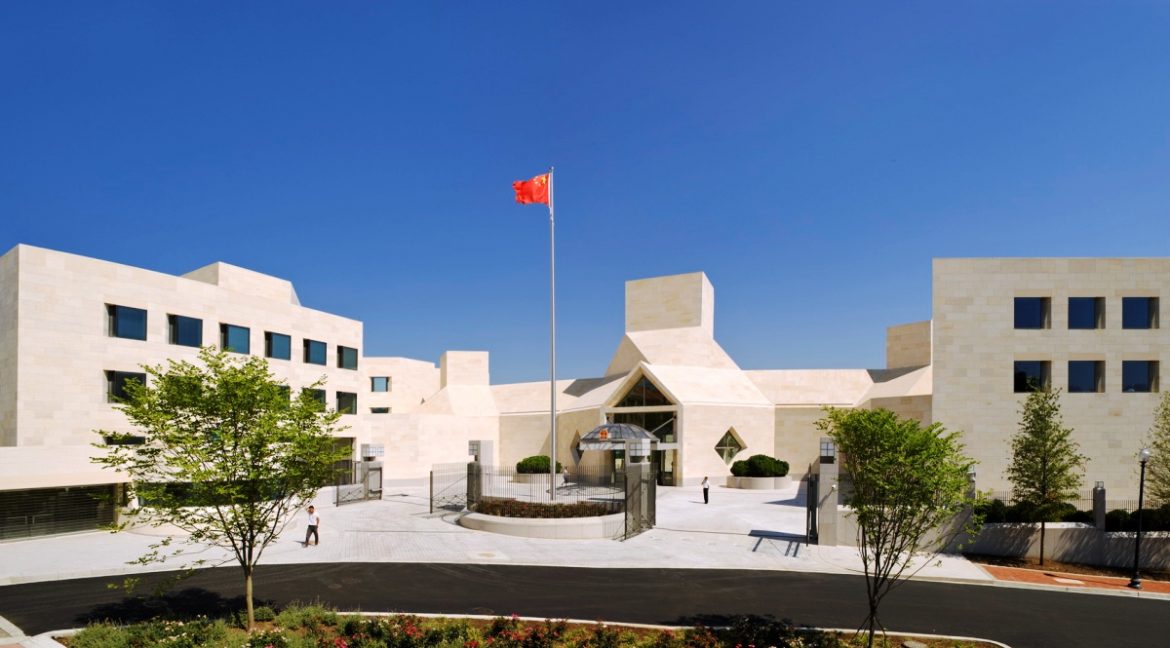 Shafaq news/ Foreign Ministry Spokesperson Hua Chunying said that the Chinese embassy in Washington had received threats to bomb and kill its employees holding the US authorities the responsibility for that.

"As a result of smears & hatred fanned up by the U.S government, the Chinese embassy has received bomb and death threats," Hua Chunying said in a tweet.

She responded on Twitter by saying, "The U.S should revoke its erroneous decision, and China will surely react with firm countermeasures.”

Hua also accused the US embassy in Beijing of "attacking" the Chinese political system.

This comes against the backdrop of the tensions between Washington and Beijing, which have worsened recently over several issues, including US accusations of China with cyber-attacks, the Hong Kong issue, and accusations about the Corona virus, China's dealings with Uighurs in Xinjiang and others.

Earlier, The United States announced the closure of the Chinese consulate in Houston, Texas. Sources told "Reuters" that China is considering closing the US consulate in Wuhan in response.