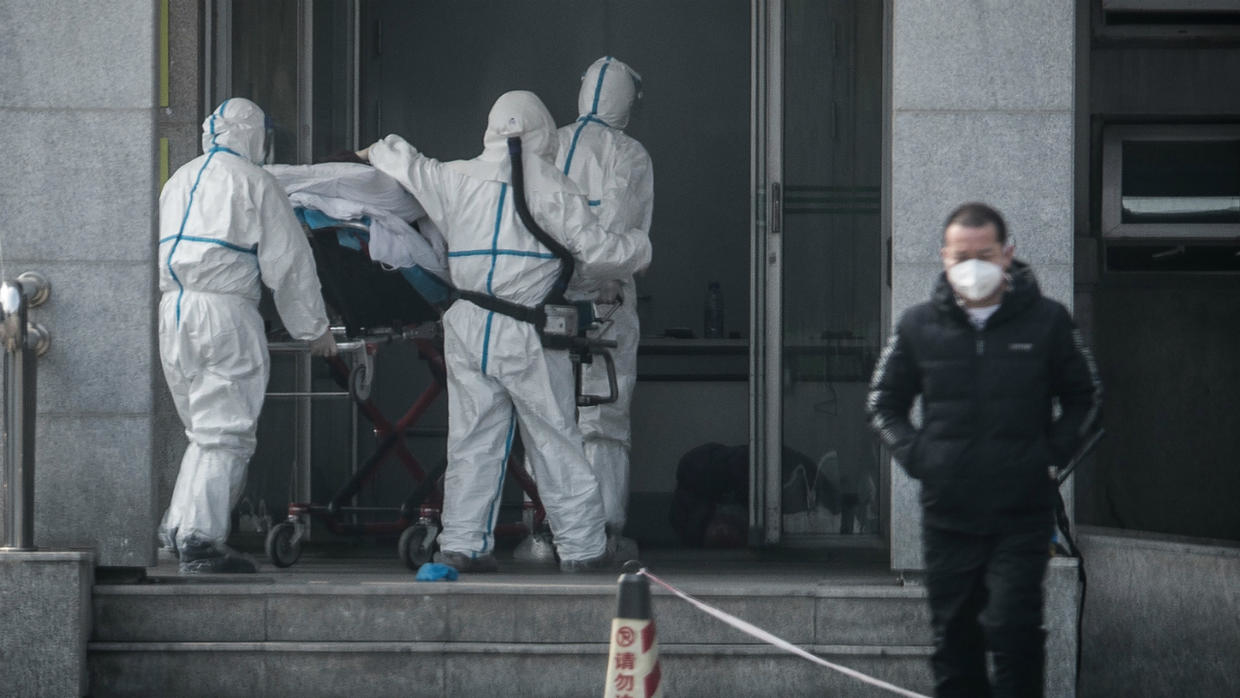 Shafaq News / The authorities in Beijing announced on Sunday, that an effective drug has been found to treat the country's "Corona" virus, which has killed 56 people and more than a thousand infections.

"The medicine will be available free of charge in the coming hours," said the Minister of Health , Ma Jiaowei.

" The medicine is in the final stages of testing before it starts to be used for humans,” he added.

The new Corona virus continues spreading in different parts of the world, after it came out of the Chinese city of Wuhan, and reached Asia, Europe, the United States and Australia.

Several countries announced the registration of a case of infection, the last of which was in Canada, which announced that the public health authorities in Toronto had received the first confirmed case of "Corona" virus in a resident who had recently returned from the Chinese city of Wuhan.

According to Reuters, the public health authorities said in a statement that "this person is in stable condition and is being treated in hospital."

For its part, Britain warned on Saturday its citizens from traveling to the Chinese province of Hubei due to the outbreak of the virus there.

The United States announced on Sunday that it will evacuate members of the American consulate in Wuhan, China.

The statement added that "individuals who are at greater risk of Coronavirus will have priority."

On Friday, China intensified its efforts to contain the spread of the emerging Corona virus, isolating more than 40 million people, while a number of ceremonies that were scheduled for Saturday, on the occasion of the Lunar New Year, were canceled, in addition to the closure of a number of popular sites that received great popularity.

The World Health Organization has described Corona or Coronaviruses as "a large group of viruses that cause disease ranging from common cold to more severe diseases."

Common symptoms of infection include fever, cough, shortness of breath, and in more severe cases, infection can cause pneumonia, acute respiratory syndrome, kidney failure, and even death.