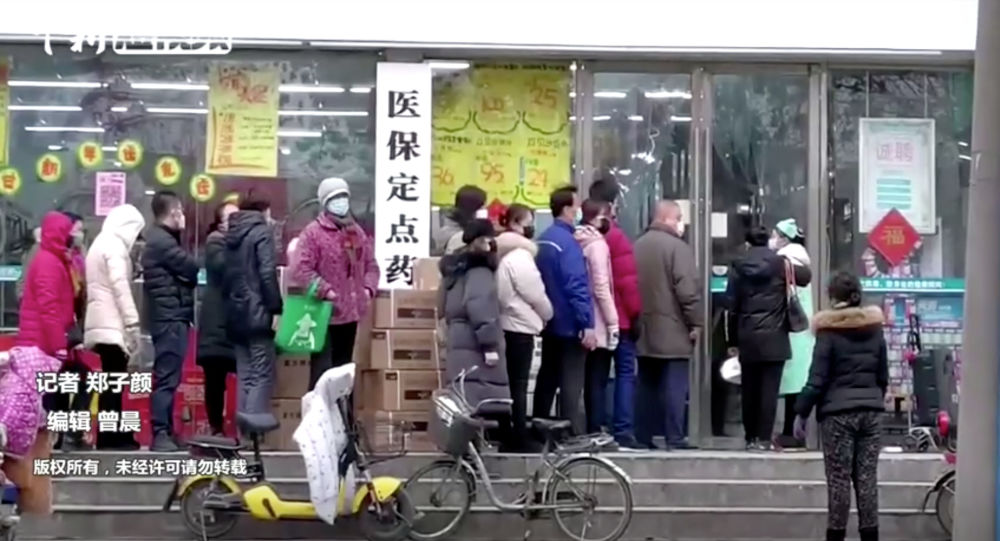 Shafaq News / The John Hopkins platform, which keeps up with moment reports data on Corona virus and cases of infection and recovery, according to which 910 patients have recovered from the deadly virus.

According to the platform, as of Wednesday, 493 people had died of corona, while the number of infected people had reached 24,562, the majority of them in China.

"Reuters" quoted today the confirmation of the Chinese National Health Committee that the number of deaths resulting from the spread of the Corona virus in the mainland of China reached 492 people by the end of Tuesday, an increase of 65 cases from Monday.

John Hopkins platform, which provides live broadcasts, draws its latest data from reliable sources such as the World Health Organization, the CDC, the European Center for Disease Prevention and Control of ECDC as well as health centers in China, developed by the Center for Science and Engineering Systems to provide a detailed view of the spread of the virus by extracting data from several sources.