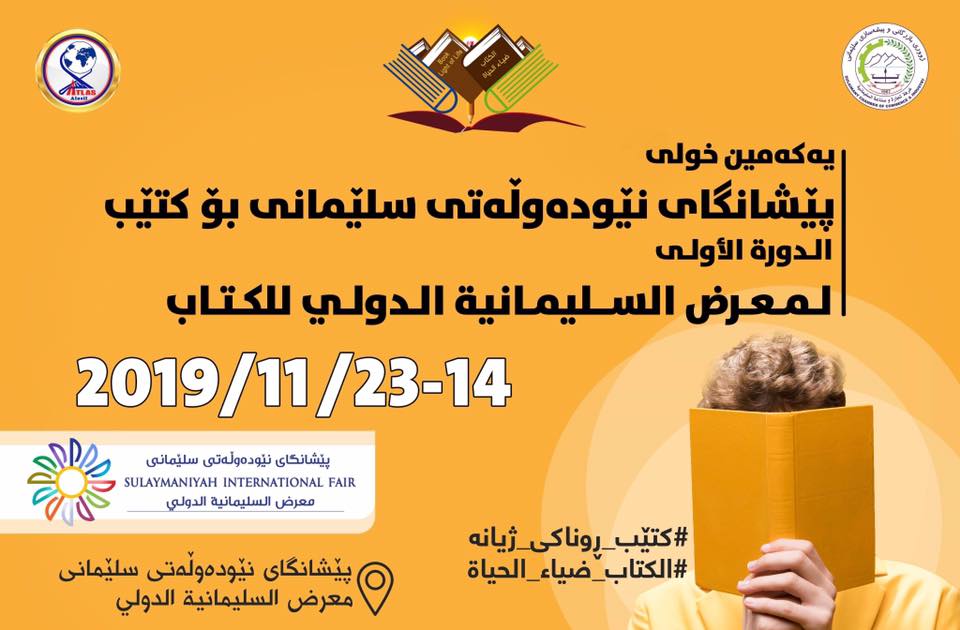 Shafaq News/ The first session of the International Book Fair in the province has been launched as will continue until the 23rd of current month.

The Book Fair began on the occasion of the 235th anniversary of founding Kurdistan Capital of Culture.

More than 300 local and foreign print and publishing houses and thousands of books, publications and research titles will be on display.