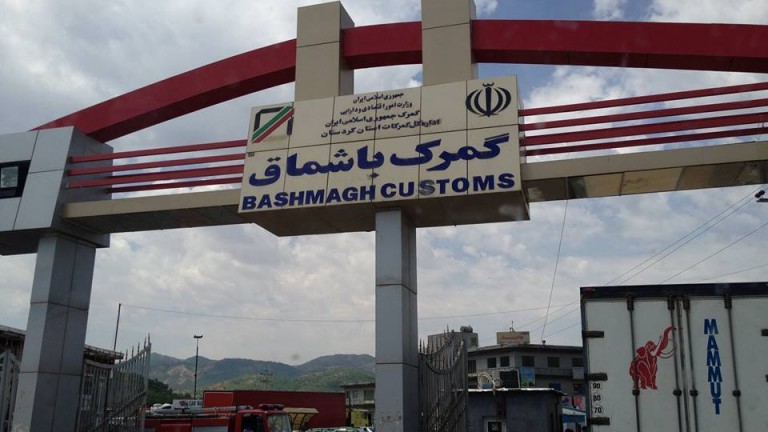 Shafaq News / The Kurdish Government decided, on Thursday, to close the Bashmakh border crossing between Iraq and Iran.

This comes shortly after storming hundreds of Dervishes the border crossing and killing Iranian security members to attend the burial ceremony of Sheikh Muhammad Abdul Karim.

It is noteworthy that the leader of the Kisnazi method in Iraq and the world, Sheikh Muhammad Abdul Karim Al-Kasnazani Al-Husseini, died on the fourth of this July, at the age of 82, and his burial ceremony will be held in Al- Sulaymaniyah.

Earlier, General Mariwan Kamal, the director of the Bashmakh border crossing, told Shafaq News agency that these Sheikhs and Dervishes had not tested for Covid-19.