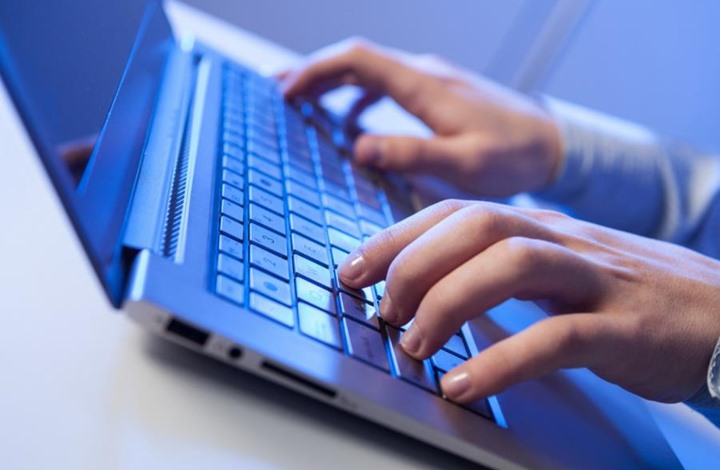 Shafaq News / A group of "hackers" hacked official websites on the Internet for a number of Iraqi ministries on Wednesday, and they stopped them.

The hackers had vowed at dawn today a major "hacking" operation involving a number of ministries of the Iraqi government.

Previously, the official websites belonging to the federal government were hacked on the internet and social media platforms, the last of which was the page of the Anti-Terrorism Agency, through which the " hackers " announced a military coup and the appointment of the Lieutenant-General, Talbati al-Kanani, as president of Iraq.