UN rights chief: 55,000 IS fighters and families in Syria and Iraq should be tried or freed 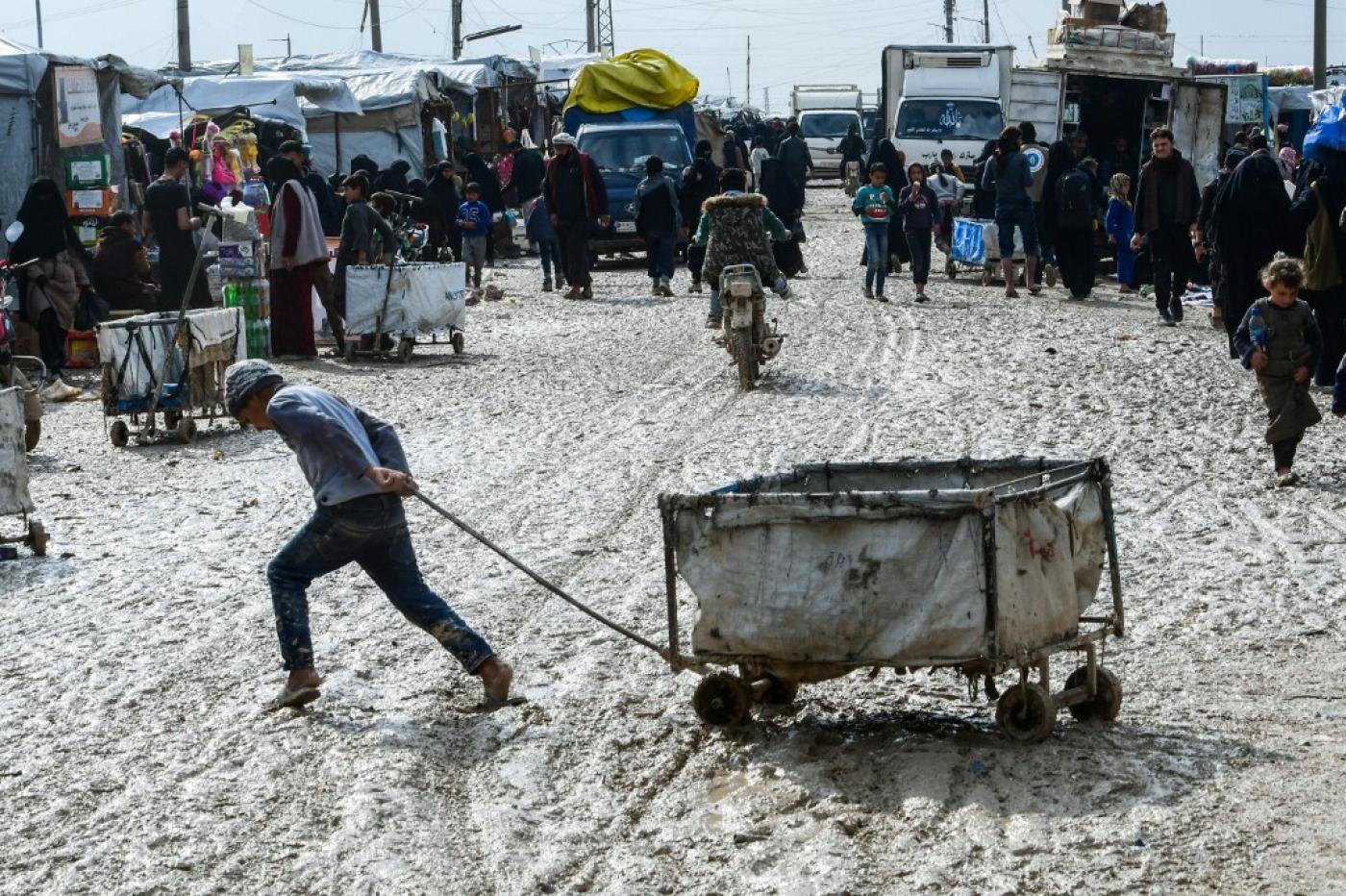 In a speech before the UN Human Rights Council in Geneva on Monday, Bachelet urged countries to repatriate families of suspected Islamic State (IS) fighters in Syria and Iraq, including nearly 29,000 children-most of them under 12.

Bachelet insisted that states must take responsibility for their nationals, and to contribute to the rehabilitation of thousands of children caught up in the deadly conflict.

"Foreign family members should be repatriated, unless they are to be prosecuted for crimes in accordance with international standards," she said.

"Children, in particular, have suffered grievous violations of their rights, including those who may have been indoctrinated or recruited by ISIL to perpetrate violent acts," she said, using another acronym for IS.

"The primary consideration must be their rehabilitation, protection and best interests."

The 55,000 include suspected foreign fighters from nearly 50 countries and 11,000 family members held at the al-Hol camp in northeastern Syria "in deeply sub-standard conditions", she said.

Bachelet argued that fair trials would prevent further radicalisation and violence, and condemned the detention of individuals who are not suspected of any crimes.

She also said that countries should be responsible for prosecuting their nationals for charges related to their fighting in Syria and Iraq, where more than 150 suspected fighters have been sentenced to death in recent weeks.

"States have important responsibilities for their own nationals," she said.

"If citizens are suspected of committing serious crimes in another country, or detained on any grounds, the state of origin should make all efforts to ensure that they will be treated in accordance with international law."

Earlier this month, France and the Netherlands have reportedly taken custody of 14 French and Dutch orphans of IS fighters in northeast Syria, according to the Kurdish-led government of northeast Syria.

Authorities in northeast Syria have been urging Western countries to take back citizens who joined IS and their relatives after the US-backed Syrian Democratic Forces (SDF) captured the group's last enclave earlier this year.

Few countries have yet seemed willing to take back their citizens, who may be hard to prosecute.

The Kurdish-led administration and the SDF have said they cannot indefinitely hold thousands of foreigners, but no clear international policy has emerged over how to handle the issue.

Many of the relatives of captured IS fighters are located in al-Hol, a camp for displaced people where aid agencies have warned of dire humanitarian conditions.