Trump wants to use Iraq to 'watch' Iran. Baghdad says not so fast 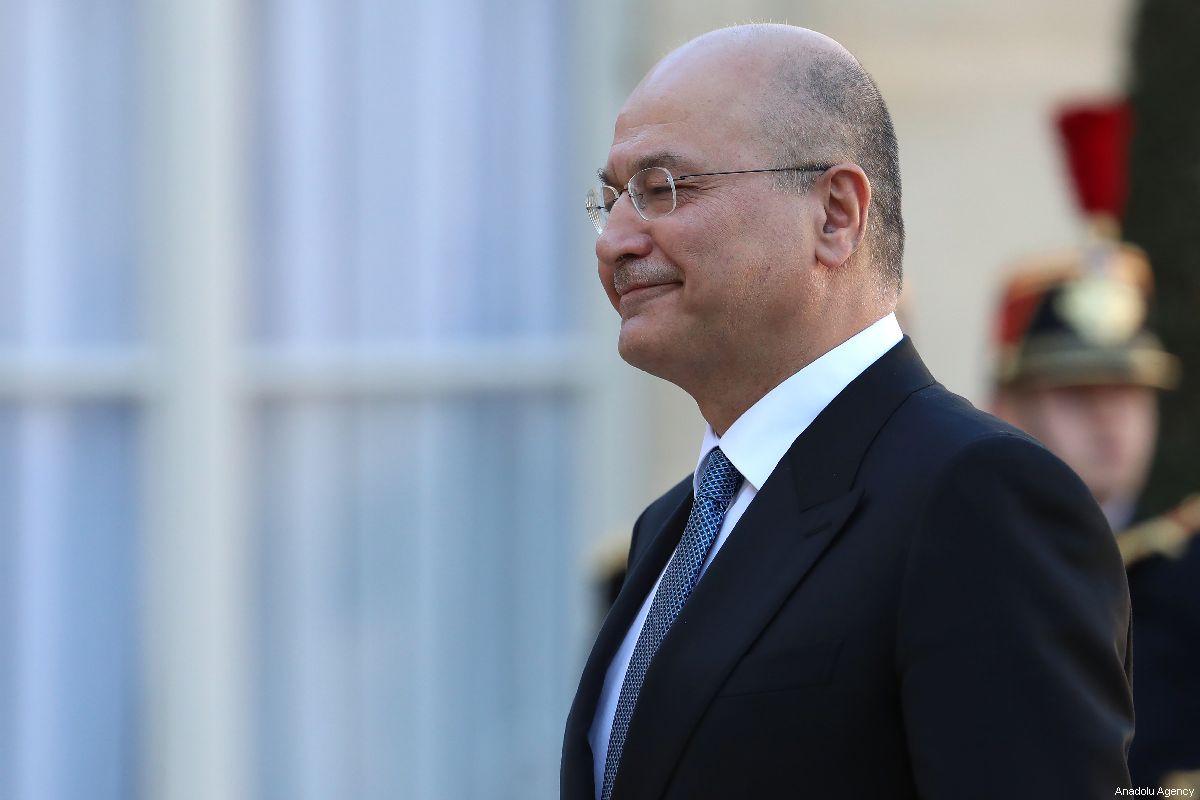 Under no circumstances will Iraq allow the United States to use its bases in Iraq to launch an attack on neighboring Iran, Iraq's President Barham Salih told CNN."We do not want our territory to be a staging post for any hostile action against any of our neighbors, including Iran," Salih said in an interview with CNN's Christiane Amanpour in London on Tuesday."This is definitely not part of the agreement between the Iraqi government and the United States."In an interview with CBS in February, US President Trump said that "one of the reasons" he wanted to keep a base in Iraq was to "be looking a little bit at Iran, because Iran is a real problem." (When asked if he meant that his intention was to be able to attack Iran, he said, "No... all I want to do be able to watch.")Iraq is in a near unique position: Allied with the US, host to American military bases, and yet with close ties to neighboring Iran.Tensions between the US and Iran are running high. After the downing of an American drone last week, and a last-minute decision not to strike Iran on Thursday night, Trump on Tuesday warned that an attack on "anything American will be met with great and overwhelming force."Iranian president Hassan Rouhani, responding to new sanctions signed by Trump on Monday, said that the White House was "suffering from mental disability."In his interview with Amanpour, the Iraqi President Salih questioned the efficacy of sanctions to change a country's behavior, saying there was a "fundamental question" about whether sanctions could induce a country to change policy."We in Iraq have suffered from sanctions in the 1990s, and the devastation that has afflicted Iraqi society has been really enduring, even to date," he said.US policymakers have repeatedly accused Iran of regional malfeasance in recent days, like mysterious attacks on ships in the Gulf of Oman, which many observers say echo the drumbeats heard ahead of the Iraq war in 2003.Amanpour asked Salih if he, too, saw the connection. He pointed out that then-Iraqi leader Saddam Hussein was "a unique case in history," and then added: "But the parallel is as follows: It's easy to start a war, but very, very difficult to end a war."