Towards Reform declares its position on Al-Zorfi’s government 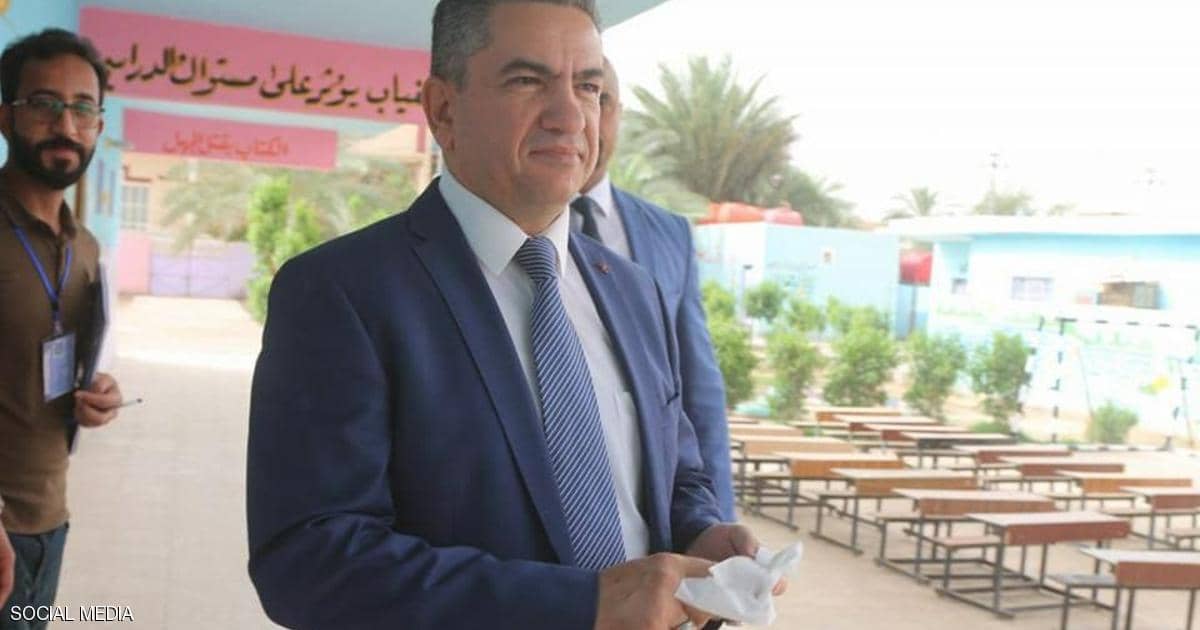 Shafaq News / The Parliamentary Bloc of Towards Reform confirmed, on Sunday, taking a "neutral" stance towards Prime Minister-designate Adnan al-Zorfi, noting that the latter may not succeed in obtaining the confidence of Parliament in forming its government.

The bloc's deputy, Bader Al-Ziyadi, told Shafaq News that " Towards Reform coalition at the moment has not taken an official position on whether or not the Prime Minister-designate, Adnan al-Zorfi, as rumored in media about the support of other leaders to Zorfi is incorrect."

He added that "Al-Zorfi is supported by the Al-Nasr coalition led by former Prime Minister Haider al-Abadi. Today, he faces a major problem, which is the refusal of the Shiite blocs to take over as prime minister."

Al-Ziyadi said, "Al-Zorfi will form the ministerial cabinet and bring it to the parliament, but he may not succeed in obtaining the confidence of parliament and forming his government."

Al-Zorfi has less than 30 days to present his ministerial formation to parliament to give its confidence, but his mission will not be easy because he is facing rejection from prominent Shiite forces close to Iran, headed by the Al-Fatah coalition led by Hadi al-Amiri and the State of Law coalition led by Nuri al-Maliki.