Sistani's office comments on its "involvement" in luring Iranian dissident 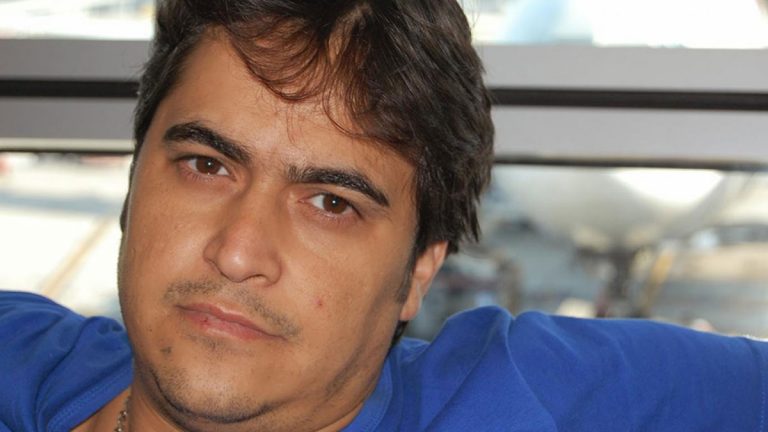 Shafaq News/ A senior official in Iraq's Shiite cleric's office, Ayatollah Ali al-Sistani denied on Wednesday what a French newspaper reported that Iranian opposition journalist , Ruhollah Zam was lured to the reference before being arrested by Iranian authorities.

"Le Figaro" French newspaper said on Tuesday, that "the intelligence of the Iranian Revolutionary Guards arrested the prominent journalist and dissident Rouhullah Zam in Najaf city, Sistani's residence and was transferred to Iran."

"The allegation published in some media regarding the meeting between Sistani and the Iranian journalist ,Ruhollah Zam is false and baseless," the official told Shafaqna Iranian website.

"The journalist had no direct or indirect contact with this office and we have no information on his visit or arrival in Iraq," said the official, who was not identified.

"A young woman in Paris encouraged Zam to meet Ayatollah al-Sistani and paved the way for him to travel to Iraq via Jordan, and the French government did not prevent him from leaving Paris to facilitate his detention by the Iranians," the newspaper said in a report.

It pointed out that “the French Interior Ministry confirms that the Iranian dissident ,Ruhollah Zam paid a visit in recent days to Iraq”.

For her part, Mahsa Razani, wife of journalist Zam told a news website that her husband traveled from Paris to Baghdad on Friday evening via the Jordanian Airlines, stopped in Amman for a short period, and arrived in the Iraqi capital at dawn on Saturday.

"Since his arrival in Baghdad, he did not answer my calls, until he called me at dawn on Sunday and talked to me in a different way and said he was fine. Then I saw the news of his arrest from the Iranian media," she said.

Zam runs the Amad News website, an anti-Iranian news website that has published numerous documents of corruption among senior Iranian officials, causing a big clamor as the IRGC was able to control the website and its information.